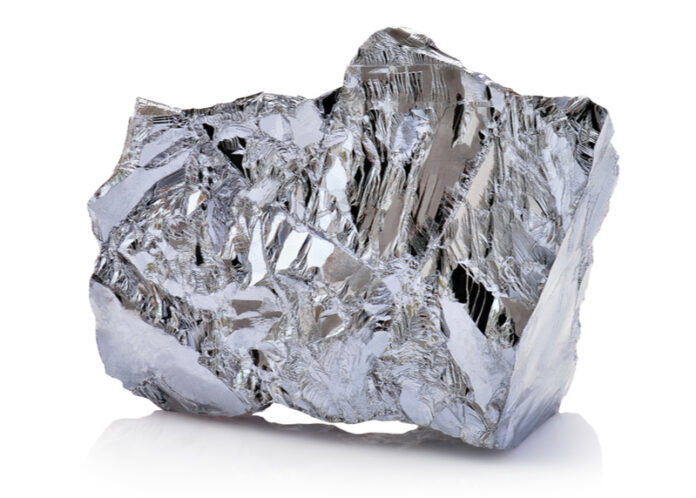 Tesla (NASDAQ: TSLA) boss Elon Musk is calling miners to produce more nickel, and has offered a “giant contract for a long period of time” to any firm able to extract it in an efficient, environmentally sustainable manner, Mining.com reports.

Musk noted on a second-quarter earnings call that the high price of electric car batteries continues to be one of the main hurdles for Tesla.

“The real limitation on Tesla growth is cell production at an affordable price. That’s the real limit,” he said, adding the company would expand its business with battery-partners Japan’s Panasonic Corp., China’s CATL and “possibly with others.”

The electric vehicles (EVs) maker’s primary battery technology is based on a blend of nickel, cobalt and aluminum (NCA). However, as it shifts away from using cobalt over ethical mining and cost concerns, Tesla is placing a greater emphasis on the need for a steady supply of nickel. A reportedly signed deal between the Tesla and Glencore (LON: GLEN) in June has cast doubts on the company’s statement that it’s close to eliminating cobalt from its batteries altogether. The contract would involve supplies of 6,000 tonnes of cobalt from the Democratic Republic of Congo for Tesla’s new Shanghai factory.

Using nickel in battery cells helps to make them energy-dense. This means that those batteries can be smaller, lighter and can make cars run further on a single charge.

Nickel dropped to a 14-month low of $10,865 a tonne CMNI3 in March, recovering since to $13,180. That’s still around 30% less than the prices reached in September, when nickel traded at five-year peaks.

“[Musk] needs nickel, so he hopes nickel prices will go lower and lower,” a Chinese nickel trader told Reuters. “Prices will not be impacted in the short-term because the market is in surplus.”

Supplies of battery-grade nickel, however, could run short as early as 2023, according to Bloomberg’s market research division. BNEF expects a tight balance in the next two to three years as lithium-ion battery demand picks up.

Tesla is expected to make announcements on its battery tech developments in September at its “Battery Day” event.