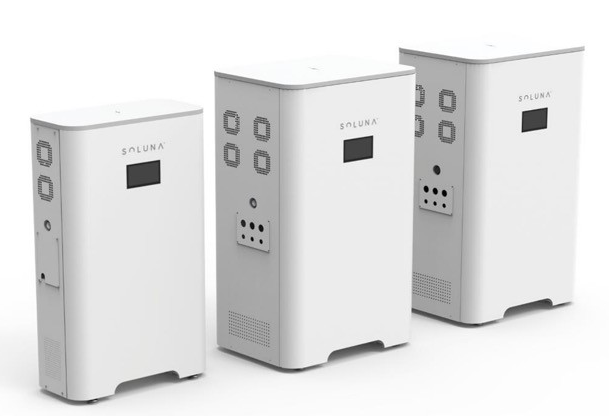 The company’s 50% owned Soluna Australia received its first product shipment earlier this month, allowing sales and installation to begin. First sales were for domestic single and three-phase storage products, which have been designed for residential homes throughout the country.

“Soluna Australia provides the most advanced residential energy storage available in the country,” Mr Griffin said. “It can provide single phase and three-phase systems with complete blackout protection – something lacking in many competing products.” He added the systems have the advantage of reducing environmental footprints, power costs and can be recycled at end of life.

The recycling initiative is provided by another of Lithium Australia’s subsidiaries – Envirostream Australia Pty Ltd, which is the only mixed battery recycler in the entire Australasia region.

Lithium Australia also noted the increased installation of solar power in residential homes created fluctuation usage issues for energy providers – making it difficult for providers to operate within their technical limits. As a result, it is expected new tariffs will be implemented – incentivising customers producing solar energy to store that energy in their own battery systems.

Currently, conventional methods are unable to process this material resulting in up to 50% of mined lithium discharged into tailings dams. Lithium Australia believes its process could “significantly” reduce mining costs as well as the environmental footprint of an operation.

The process has won government recognition and earlier this year, Lithium Australia secured a government grant enabling the company to proceed with construction and operation of a pilot plant based on the LieNA® process. Lithium Australia noted it had received “keen interest” in its process from many spodumene concentrate producers.

“Adoption of LieNA® for mainstream lithium production potentially offers the owners of the technology greater control of costs in the lithium chemical supply chain,” Mr Griffin explained. “Through the ability to recover additional lithium from waste streams, the mining cost is spread over significantly higher production tonnages.”

“Moreover, the ability of LieNA® to produce lithium phosphate from spodumene as direct feed for the fastest growing sector of the lithium-ion battery lithium-ferro-phosphate market, without the need for further chemical conversion, makes it highly desirable in light of ESG considerations including a smaller mining footprint, greater sustainability, superior safety and an absence of conflict metals,” Mr Griffin said.