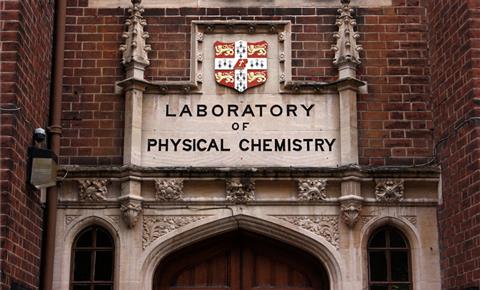 Researchers from Cambridge and Newcastle Universities have designed a new way to monitor batteries by sending electrical pulses into them and measuring the response. The measurements are then processed by a machine learning algorithm to predict the battery’s health and useful lifespan. Their method is non-invasive and is a simple add-on to any existing battery system. The results are reported in the journal Nature Communications.

Predicting the state of health and the remaining useful lifespan of lithium-ion batteries is one of the big problems limiting widespread adoption of electric vehicles: it’s also a familiar annoyance to mobile phone users. Over time, battery performance degrades via a complex network of subtle chemical processes. Individually, each of these processes doesn’t have much of an effect on battery performance, but collectively they can severely shorten a battery’s performance and lifespan.

Current methods for predicting battery health are based on tracking the current and voltage during battery charging and discharging. This misses important features that indicate battery health. Tracking the many processes that are happening within the battery requires new ways of probing batteries in action, as well as new algorithms that can detect subtle signals as they are charged and discharged.

“Safety and reliability are the most important design criteria as we develop batteries that can pack a lot of energy in a small space,” said Dr Alpha Lee from Cambridge’s Cavendish Laboratory, who co-led the research. “By improving the software that monitors charging and discharging, and using data-driven software to control the charging process, I believe we can power a big improvement in battery performance.”

The researchers designed a way to monitor batteries by sending electrical pulses into it and measuring its response. A machine learning model is then used to discover specific features in the electrical response that are the tell-tale sign of battery aging. The researchers performed over 20,000 experimental measurements to train the model, the largest dataset of its kind. Importantly, the model learns how to distinguish important signals from irrelevant noise. Their method is non-invasive and is a simple add-on to any existing battery systems.

The researchers also showed that the machine learning model can be interpreted to give hints about the physical mechanism of degradation. The model can inform which electrical signals are most correlated with aging, which in turn allows them to design specific experiments to probe why and how batteries degrade.

This work was carried out with funding from the Faraday Institution. Dr Lee is also a Research Fellow at St Catharine’s College.