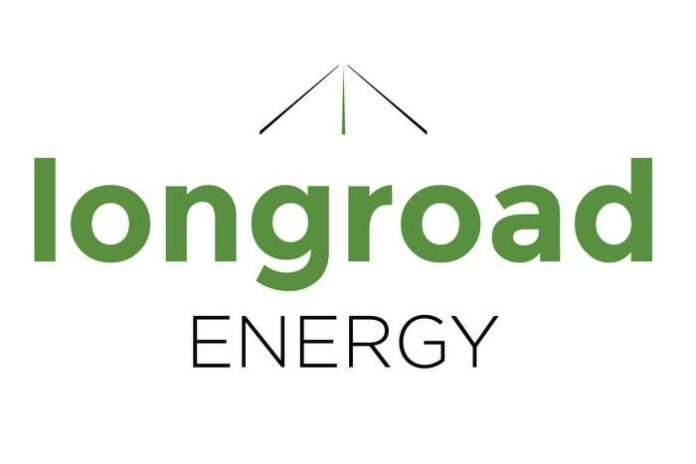 Longroad Energy LLC was selected by Hawaiian Electric Company (HECO) to begin developing two utility-scale solar and battery storage projects for completion in 2023. The proposed projects include the 120 MWac/480 MWh Mahi Solar in Kunia, O’ahu, which would be the state’s largest solar project to date, and the 40 MWac/160 MWh Pulehu Solar in Pulehu, Maui.

Longroad Energy is a Boston, MA-headquartered renewable energy developer focused on the development, ownership, and operation/asset management of wind and solar energy projects throughout North America. Longroad Energy was founded in 2016 by the former executive team of First Wind Energy LLC:  Paul Gaynor (First Wind co-founder and CEO), Michael Alvarez, Peter Keel, and Charles Spiliotis. In 2015, First Wind was sold to a strategic investor for $2.4 billion.

“We have a track record in Hawai’i of working with local residents to design good projects that communities support,” said Paul Gaynor, CEO of Longroad Energy.  “We are grateful for the opportunity to develop these new projects that help the state make strides towards its ambitious 100% renewable energy goal.”

In the coming months, Longroad plans to gather community input, negotiate power purchase agreements with HECO, begin the permitting process and hold virtual public meetings.  The Mahi Solar project plans to work with the Hawaii Farm Bureau on O’ahu to find new agricultural uses for the land under and around the solar panels, and the Pulehu Solar project plans to support the educational efforts of the Maui Economic Development Board to teach students about clean energy. The Hawai’i team at Longroad (previously as First Wind) developed seven of the state’s largest clean energy projects including 150 MW of wind and 110 MW of solar, all of which are operating today.