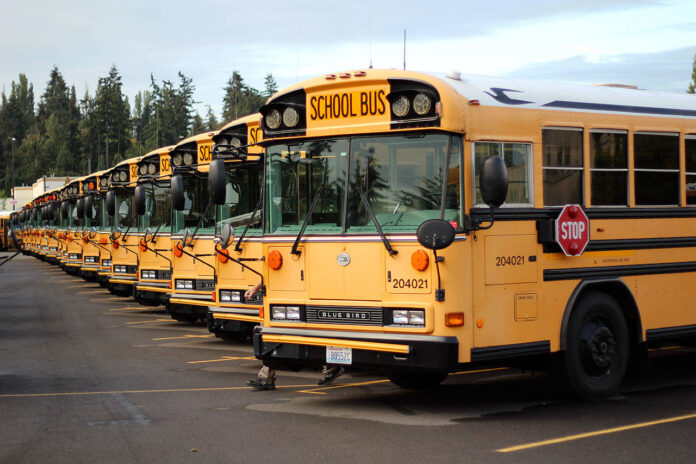 Forbes has just published an interesting article on the savings achieved by converting bus fleets from diesel to electric.

America’s largest cities are converting their bus fleets from fossil fuel to electric – what’s behind this accelerating trend? The answer, in a word: economics.

In many locations, the total lifecycle cost of running electric buses is lower than fossil-fueled buses, and if battery prices continue their rapid decline, the unsubsidized cost of buying an electric bus could be cheaper than diesel as early as the mid 2020’s. While electric buses make economic sense for local governments, significant hurdles exist to mass fleet electrification. Fortunately, China may hold the key to overcoming them faster and cheaper than expected.

America’s largest cities are electrifying their bus fleets
Electric buses are becoming a bargain due to lower operational and fuel costs – consider Chicago, which says each electric bus saves $25,000 in annual fuel costs.

Electric buses have lifecycle-cost advantages over internal-combustion engines because they covert energy into motion more effectively and have far fewer moving parts, making them cheaper to power and maintain over time.

CMU reports electric buses are still more expensive than diesel, but local transit authorities receive most of their capital funding from the federal government, so researchers reassessed the equation if 80% of a bus purchase were covered by outside funds. In this scenario, electric buses are the lowest-cost option for cities that receive federal funding. 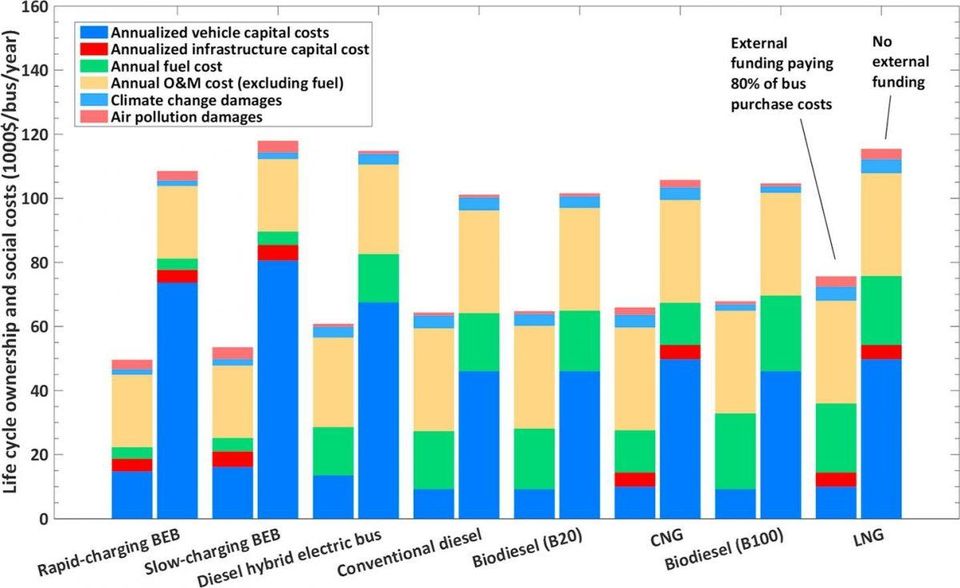 Even without federal funding, fast-falling battery prices could make electric buses the cheapest option within a decade. Bloomberg New Energy Finance (BNEF) reports batteries will only comprise 8% of the total electric bus price by 2030, down from 26% in 2016, making electric buses cheaper than diesel on an unsubsidized basis. BNEF says if battery costs fall faster than projected, electric buses could reach unsubsidized cost parity with diesel around 2025.

In cities with longer bus routes, electricity prices around $0.10 per kilowatt hour (kWh), and diesel prices around $2.50 per gallon, BNEF says electric buses will be fully cost competitive on a total cost of ownership basis around 2020. For context, diesel prices averaged $3.16/gallon nationally in April 2018, while transportation sector retail electricity rates averaged $0.09/kWh nationally in February 2018 and were above $0.11/kWh in New England and the Mid-Atlantic […]