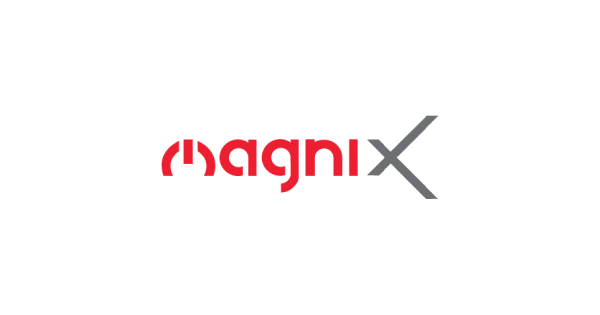 Air Tindi, a commercial operator from Yellowknife, Canadian Northwest Territories, will provide the aircraft. AeroTEC of Seattle, Washington, USA is a leader in integrating electric propulsion on airplanes, and will design, modify, and flight-test the demonstrator aircraft at its Flight Test Centre at Grant County International Airport in Moses Lake, Washington.

The retrofitted DHC-7 aircraft will be powered by two PT6 engines and two magniX magni650 electric propulsion units (EPUs). The distributed propulsion system is designed to reduce operating costs and noise while increasing power efficiency. The prototype has the potential to accelerate the introduction of hybrid electric flight technologies for commercial aviation.

“magniX has proven its leadership in clean, electric aviation with the ground-breaking flights of the eBeaver and eCaravan,” said Dominique Spragg, Chairman of magniX. “This collaboration with AeroTEC highlights the Pacific Northwest as leaders in sustainable aviation and our joint commitment to showcase the core technologies that will power the future of commercial aviation.”

NASA is accelerating the learnings of the integrator and providing valuable data and insights to the industry from a certification, regulatory and planning aerospace perspective. NASA’s prior research and knowledge on electrification will be “operationalized” through this demonstration. The demonstration flight is part of a multi-year program, after NASA awarded magniX $74.3 million in 2021 to rapidly advance Electrified Aircraft Propulsion (EAP) technologies through ground and flight-testing demonstrations over five years. magniX will also collaborate with other NASA projects on EAP development, flight test instrumentation and data analysis.

“We are incredibly inspired by the partnership forged with magniX, NASA, and AeroTEC on the EPFD project,” said Chris Reynolds, President at Air Tindi. “We currently fly the Dash 7 with passengers and cargo to remote regions in Canada. Many of these communities are exposed to food insecurity due to high energy prices and a lack of infrastructure. We see this partnership as an opportunity to change this dynamic, and positively impact these regions by reducing CO2 emissions and dependence on fossil fuels.”

“AeroTEC’s mission is to accelerate the evolution of aerospace by partnering with innovative companies like magniX as an aircraft integrator to develop and ultimately certify new technologies,” said Lee Human, President & CEO of AeroTEC. “We are honoured to have been selected by magniX and NASA as the integrator on the EPFD project. This is not only a major win for AeroTEC, but a win for Washington State, which is rapidly becoming the nation’s leader in the advancement of sustainable aviation technologies.“