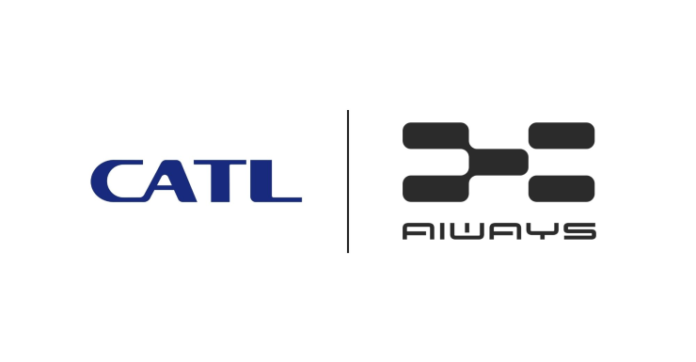 The two sides will adopt the U5, an all-electric SUV made by Aiways, as the carrier for this initiative, for which they will jointly develop a combined battery swap version with a planned launch in Q4 of 2022.

CATL officially launched its battery swap business in January this year, with the release of the brand EVOGO. It features a standard battery block combination, also known as “Choco-SEB block.”

The energy density of a single battery block exceeds 160Wh/kg, and supports a cruising range of about 200 kilometers. Users can freely combine the number of batteries according to their needs.

At present, the special offer for renting one Choco-SEB block is 399 yuan ($62.68) per month, which will be dynamically adjusted according to users’ differing levels of power consumption.

For each battery swap service provided at the stations, the charge is almost the same as that of the fast charging services, and it is subject to dynamic adjustment according to demand and availability.

The advantage of the battery swap service lies in the “separation of vehicle and electricity,” thus lowering the threshold for users to buy cars.

The first cooperative car model supporting battery swaps by CATL is the FAW Pentium NAT, and the price of a battery swap model is nearly 80,000 yuan ($12,211) – cheaper than electric-charging versions. At present, this model is mainly used within the online ride-hailing industry, as battery swaps can also save time.

Aiways Automobile is one of the many new automaking forces to emerge from China recently. It was established in February 2017 and its R&D headquarters are located in Jiading, Shanghai. At present, its three models are the U5, U6 and U7 ion.

The U5 model used in this battery swap cooperation is a family SUV, starting from 179,900 yuan. This is the company’s first mass production model, which went on sale in September 2020.

CATL is among the shareholders of Aiways Automobile. According to the announcement, CATL holds a 0.36% stake in the automobile startup, with a subscribed amount of 50 million yuan. The battery giant said that this investment will help promote the development of its power battery business.