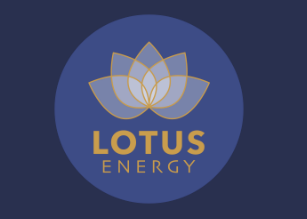 The complex in the Tigray region, which will have at least 500 MW of solar parks according to the report, will power operations of Ethiopian conglomerate EFFORT (Endowment Fund for the Rehabilitation of Tigray) Group under a 30-year deal. Construction could start as early as September.

The Endowment Fund for the Rehabilitation of Tigray is a conglomerate of businesses factories mainly based in Tigray Region, in order to improve the local economy that was devastated by the Ethiopian Civil War and the 1983–1985 famine.

The Australian Financial Review cited Vippond as saying that this project would create the largest microgrid globally.