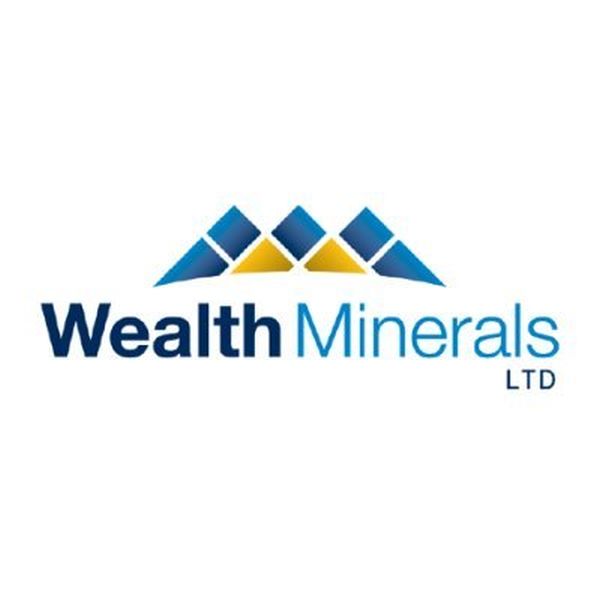 Wealth Minerals Ltd. has discovered two additional semi-massive sulphide horizons exposed along the Cascade Creek deactivated logging road, on the Lardeau-Goldsmith claim block at the north end of its Kootenay Project, located south of Revelstoke, British Columbia. The disseminated and semi-massive sulphide zones are steeply dipping and may be a fold repetition, or two parallel horizons. Both gossanous outcrops contain mostly pyrite-pyrrhotite with minor chalcopyrite and sphalerite.

The Goldsmith discovery, like the Lost Ledge discovery, was made while geologists were investigating the extension of an electromagnetic (“EM”) conductive feature. The sulphide mineralization at Goldsmith is also associated with a copper-zinc-nickel soil anomaly (historical) along strike of the conductor. Additional stronger conductors were identified by the 2022 VTEM survey farther upstream and will be field evaluated next spring.

In addition, the southeast extension of the newly discovered sulphide horizon above Lost Ledge creek canyon was mapped and sampled at the bottom of the canyon, where the zone is several metres thick. Field work confirms that the zone links up to the copper soil anomaly on the main grid, which in turn is associated with the 2.5 km long Ni-Cu-Zn and magnetic anomaly at the main showing.

Wealth’s CEO, Hendrik van Alphen, commented: “The discovery of additional zones of massive sulphides within just a few days of field work following up geophysical anomalies underlines the staggering economic potential of the project and warrants immediate follow-up exploration to maximize value for Wealth’s shareholders.” Mr. van Alphen also stated, “Airborne electromagnetic geophysics has driven the discovery of these new sulphide lenses on the Kootenay Project, we are looking forward to Spring 2023 when we can explore some of the most compelling conductive features in the survey.”