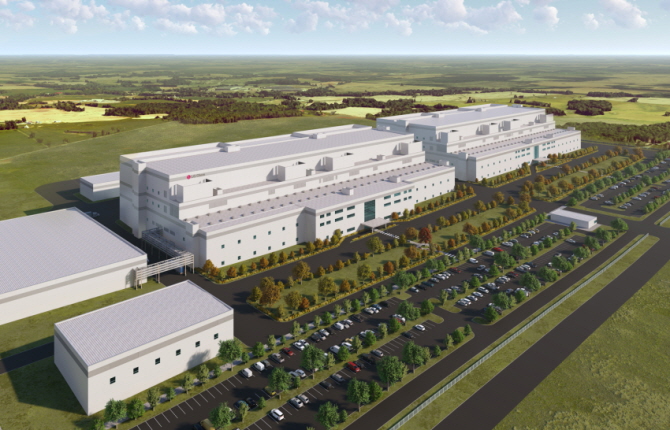 LG Chem has signed a memorandum of understanding (MOU) with the state of Tennessee to establish a new cathode manufacturing facility in Clarksville with an investment of US$3.2 billion. The new Clarksville plant will be the largest of its kind in the United States, covering 420 acres with a production target of 120,000 tons of cathode material annually by 2027 to power batteries in 1.2 million pure electric vehicles with a range of 310 miles (500 km) per charge.

Construction of the plant will begin in the first quarter of next year with mass production to start in the second half of 2025. The Tennessee site will play a critical role in LG Chem’s strategy to increase its battery materials business including cathode material fourfold from KRW 5 trillion (US$3.7 billion) in 2022 to KRW 20 trillion (US$14.7 billion) by 2027.

For LG Chem, Tennessee was the best choice due to its proximity to key customers, ease of transporting raw materials and active cooperation of the state and local governments. The Tennessee facility allows LG Chem to address the changing dynamics of the global battery material market and with legislation such as the “Inflation Reduction Act” (IRA). In addition to the benefits realized by investing in manufacturing on US soil, LG Chem envisions the Tennessee site being the supply chain hub where material and recycling partners work together to supply global customers.

The new facility will produce advanced NCMA cathode materials containing nickel, cobalt, manganese and aluminum for next-generation EV batteries with improved battery capacity and stability. The Tennessee plant will feature LG Chem’s most advanced production technology including the ability to produce more than 10,000 tons of cathode material per line, the industry’s highest.