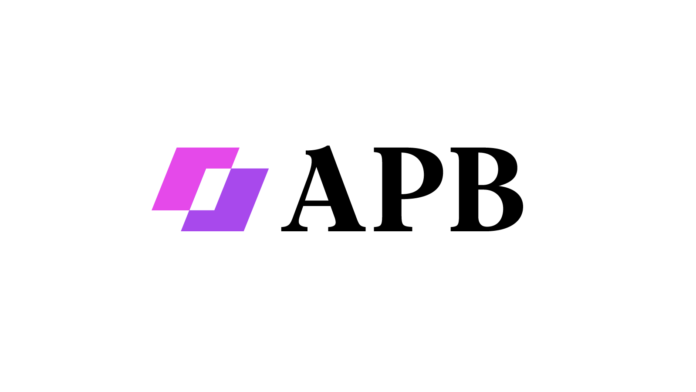 With its investment in APB Corp., Toyota Tsusho will support the commercialisation of the product. It will also use its knowledge and sales network to bring the battery to a broad range of customers as it can be used in big, stationary power sources as well as in motor vehicles in the future.

The battery developed by the startup has almost all of its components made with polymer. Using polymer for both cathode and anode reduces the length of the manufacturing process when compared to conventional lithium-ion batteries. This lowers production costs and lead time but also improves safety and energy density. The polymer used also makes it possible to boost the cell size and shape versatility, according to the statement.

Financial details about the transaction were not disclosed.