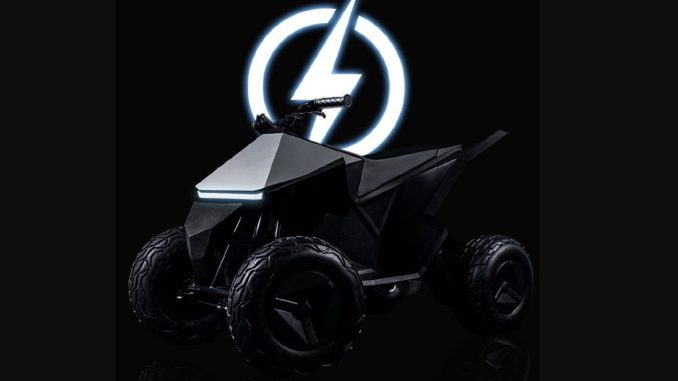 With about one year to go until the Cybertruck officially launches in North America, Tesla China has announced a new design competition for the highly anticipated accessory: the Cyberquad.

The competition – reports a press release – is asking for teams to design the battery pack that could eventually be used in the final product.

Announced on the automaker’s official Weibo account in China, the competition is dubbed the “2022 World Power Battery Conference Power Battery Integration and Management Technology Challenge.”  The post explains the design must utilize the 2170 battery cell and teams submitting their ideas won’t go at it alone. Tesla R&D technical experts will be available to provide full technical guidance. Additionally numerous automotive and power cell industry veterans will provide feedback on the ideas.