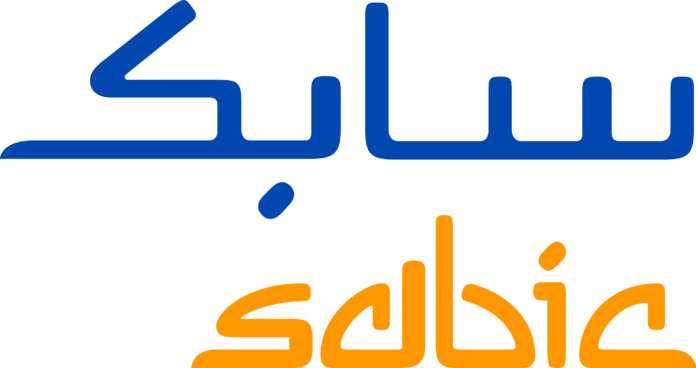 New ELCRES HTV150 dielectric film can support the design of high-voltage, high-temperature DC link power capacitors that can store large amounts of electrical energy for long periods without significant leakage of current or loss of charge. This technology offers potential advantages for capacitor applications, including excellent dielectric and insulative properties, as well as low loss at the high frequencies and high temperatures at which wide-band-gap semiconductors operate.

The new ELCRES HTV150 film offers high reliability that is critical for next-generation xEV. Based on internal testing, the film demonstrated a lifespan of 2,000 hours at 500V and 150°C. Furthermore, it is self-healing in the event of a breakdown caused by excessive voltage. This combination of high voltage stability at high temperatures, low dielectric loss at high frequency and ability to self-heal to avoid catastrophic failure differentiates ELCRES HTV150 film from traditional capacitor films.

With an operating temperature range of -40°C to 150°C and high voltage performance, ELCRES HTV150 dielectric film is an excellent candidate for demanding applications, such as power capacitors for the latest EV traction inverters and onboard chargers. The film can also be used for power capacitors in mass transportation, renewable energy, aerospace and motor drives and controls.

SABIC’s ELCRES HTV150 dielectric film can be used in industry-standard metallization, capacitor winding and flattening processes. It has been validated on existing equipment and with various metallized electrodes, including flat and tapered metallized designs as well as patterned electrodes.

Collaboration with Leader in Ultra-thin Film

“Our deep expertise in material science, combined with our commitment to understand global megatrends and downstream customer requirements and develop associated capabilities such as electrical testing, has enabled us to deliver this unique solution to the industry,” said Greg Stoddard, technical director, Resins and New Chemistries, SABIC.