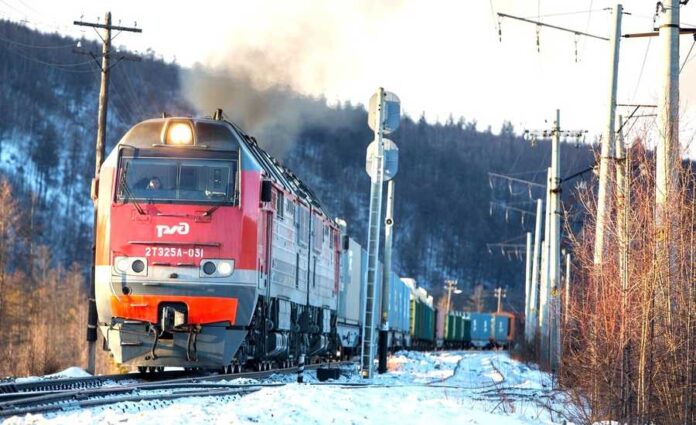 “The transportation of high-tech cargo has a great deal of potential for the transit sector. One example is the delivery of lithium-ion batteries and accumulators. The largest automotive makers in Europe have a stable interest in receiving them by rail,” a company’s representative said.

Officials in China are currently conducting tests to assess the feasibility of transporting batteries by rail, the representative added.

“The issue of organizing the transport of lithium-ion batteries from China is still being addressed. The Chinese side is currently conducting tests to assess the safety concerns of the transportation of such products”.

Delivering lithium-ion batteries to Europe will be one way for Russian Railways to increase freight traffic, the representative said, noting the increasing speed with which goods are traveling between China and Europe.

“The average speed of China-Europe-China container trains traveling on tracks belonging to Russian Railways in May 2020 was 1,231 kilometers [764 miles] per day, which is 21.9 percent faster than in the same period in 2019,” the representative added.

In 2018, Russian President Vladimir Putin set a goal of obtaining a fourfold increase in freight traffic on the country’s railroads by 2024. In order to reach this target, $2.9 billion worth of investments were made to modernize the country’s rail infrastructure.