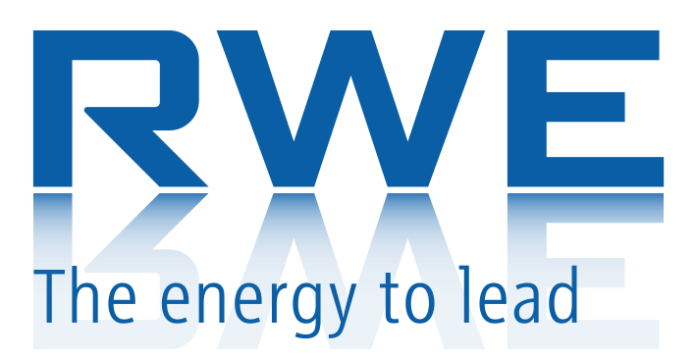 (Reuters) – RWE AG (RWEG.DE), a German electric utilities company based in Essen, North Rhine-Westphalia, said on Friday it would seek dialogue with investor Amundi, which criticised the speed of its plans to move away from fossil fuels.

“We will seek discussions (with Amundi) to explain our clearly mapped out withdrawal from coal,” a spokesman for RWE said after a letter that Amundi had written to RWE management circulated.

Amundi, which holds 1.3% of RWE shares, said in a letter seen by Reuters that it saw RWE “at odds” with Paris Climate Targets as it intends to keep some brown coal plants running until 2038.

It demanded RWE provide a coal phase-out plan “fully compliant with the recommendations of climate science”.

Environmentalists protested at mining sites in the Rhineland and eastern German Lusatia, as Germany prepares to pass a coal exit law next week, from which RWE stands to gain 2.6 billion euros (2.37 billion pounds).

RWE said at its annual general meeting that its domestic and international renewable activities will take off, while in Britain it has completed its exit from fossil fuels and was changing to biomass from coal in the Netherlands.

Chief Executive Rolf Martin Schmitz said in his speech: “We are leaving fossil fuels behind in a consistent and responsible fashion. We have a clear focus on renewable energies.”

He said the company was performing robustly in the coronavirus pandemic and maintained a target for earnings before interest, taxes, depreciation and amortisation of 2.7 to 3.0 billion euros in 2020.

RWE has set aside 5 billion euros to invest in expanding renewable energy up to 2022.