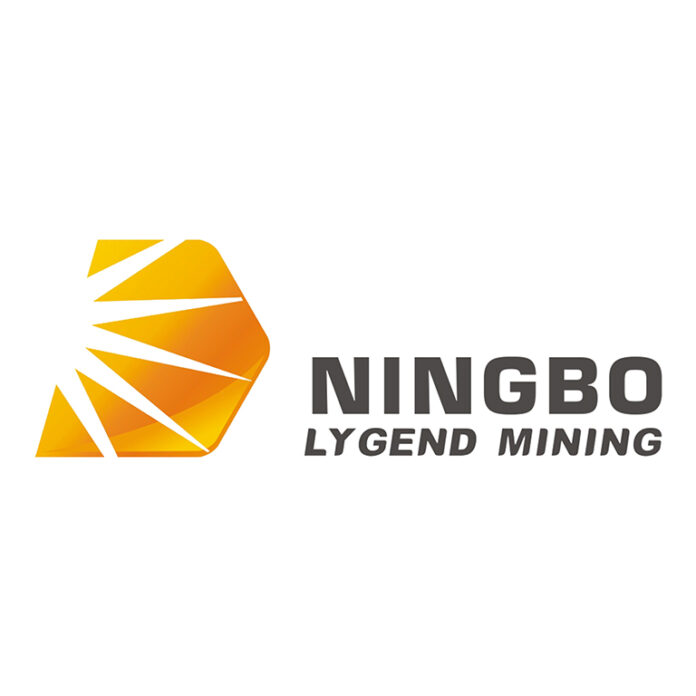 China’s Ningbo Lygend Mining Co Ltd., has started trial production at its high-pressure acid leach (HPAL) plant in Indonesia’s Obi island, according to multiple reports. The plant, which has a design capacity of 35kt Ni-in-mixed hydroxide product (MHP) in its first phase, will initially supply the third-party market before becoming fully integrated to produce nickel sulphate, supplying the burgeoning electric vehicle battery market. Once the second phase is operational, the plant will have a total design capacity of 52ktpy Ni-in-nickel sulphate, as well as 6ktpy of Co-in-sulphate. First MHP is expected to be produced in May.

This marks the beginning of a new chapter for Indonesia’s spectacular rise as a major nickel producer. As recently as 2014, the country produced only 24kt of refined nickel. In 2020, 636kt of refined nickel was produced in the country, most of which was nickel pig iron (NPI) destined for the domestic and Chinese stainless steel industry. This made the country the world’s second-largest nickel producer behind China and in 2021, Roskill expects the country will overtake China to become the largest producer of refined nickel. This growth in production has been down to the government’s imposition of restrictions on exports of unprocessed nickel ores, leaving the industry with little choice but to invest in refining capacity within Indonesia.

With the country now a key supplier of NPI for the stainless steel industry, the government has encouraged investment into nickel destined for electric vehicle batteries, which requires a more complex (and costly) leaching process, instead of the relatively straightforward pyrometallurgical process needed to produce NPI. Lygend’s HPAL plant is the first of its type to start producing in Indonesia, but many more are expected to be commissioned, notably in Morowali and in Weda Bay, which are already major nickel-producing areas in the country. Total possible capacity of nickel in MHP in Indonesia is estimated at 360ktpy Ni across all the announced projects in the country representing a key feedstock for integrated nickel sulphate in the country as well as third-party processors elsewhere.

Roskill published its Nickel: Outlook to 2030, 17th Edition and Nickel Sulphate: Outlook to 2030, 4thEdition reports in April. The reports highlight the latest developments to supply and demand as well as provide a 10-year forecast for the industries and future analysis for stainless steel and battery markets.