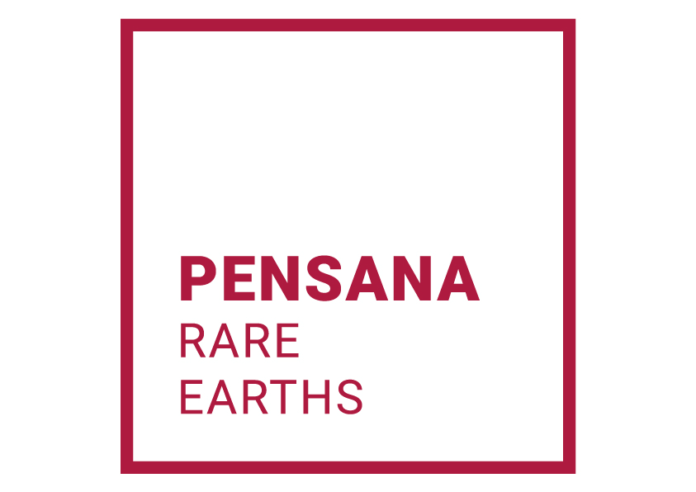 This facility would have a target production of circa 12,500 annualized tonnes of rare earth oxides, including 4,500 tonnes of magnet metal rare earth oxides (NdPr), which would represent approximately 5% of 2025 projected world demand.

The planned $125m (€104m) facility would create over 100 direct jobs processing purified rare earth sulphates, which would be imported from the Company’s state-of-the-art Longonjo mine in Angola, according to the company.

Furthermore, benefitting from the recently awarded Humber Freeport status, Saltend has the potential to bring high value manufacturing jobs back to the UK.

Through Pensana’s plans, Saltend could become one of the world’s largest rare earth processing hubs, importing sustainably, globally sourced feedstock and processing it into valuable oxide and metal products for consumption by European OEMs and beyond, the company said.

Chairman Paul Atherley said: “Saltend has the potential to become the first major separation facility to be established in over a decade – one of only three major producers outside China – at a critical juncture when Europe depends on China for 98% of its rare earth magnets.

“Saltend will initially seek to source high purity feedstock from the Company’s Longonjo mine and will look to take advantage of the recently granted Humber Freeport status to create a high value processing hub in the UK.

“The global rare earth market, driven by demand from industries including electric vehicles and offshore wind, is expected to increase five-fold by 2030 and the NdPr oxide price is forecast to increase at a CAGR of 4.8 – 9.9%, underpinning strong economics for the investment.

“With approvals in place for both Saltend and Longonjo, we are looking to commence the development of both projects later this year.”