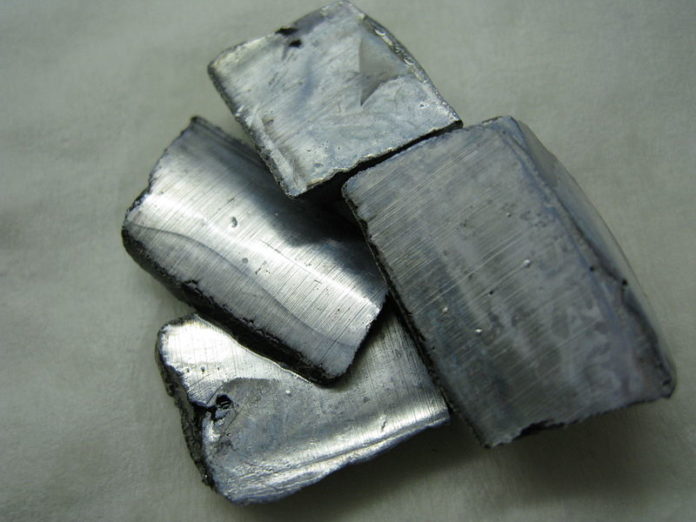 Potassium could be cheaper and more available than lithium in metal batteries, according to researchers from Rensselaer Polytechnic Institute, reports Mining Technology Magazine.

Research showed that dendrites – needle-like structures that plague metal batteries and can cause short circuits, failures or even fires – can be overcome to create a battery that performs almost as well as a lithium-ion battery.

Demand for lithium is expected to reach 820,000 tons of lithium carbonate equivalent by 2025, largely due to increases in battery demand for electric vehicles and renewable energy storage. Lithium-ion batteries have traditionally been affected by the accumulation of dendrites on the anode.

By operating the battery at a relatively high charge and discharge rate, the researchers said they can raise the temperature inside the battery in a controlled manner and encourage the dendrites to “self-heal” off the anode, preventing short circuits and failures.

While the temperature increase in the battery does not melt the potassium metal, it does help to activate surface diffusion so the potassium atoms move laterally off the dendritic structure. This effectively smoothes out the dendrite and prevents it from piercing the insulating membrane separator that keeps electrodes from touching one another.

“With this approach, the idea is that at night or whenever you’re not using the battery, you would have a battery management system that would apply this local heat that would cause the dendrites to self-heal,” Koratkar said.

Koratkar said. “Metal batteries are the most efficient way to construct a battery; however, because of this dendrite problem, they have not been feasible. With potassium, I’m more hopeful.”