Home Battery recycling and reuse More than 7.5 million pounds of batteries recycled in U.S. in 2019 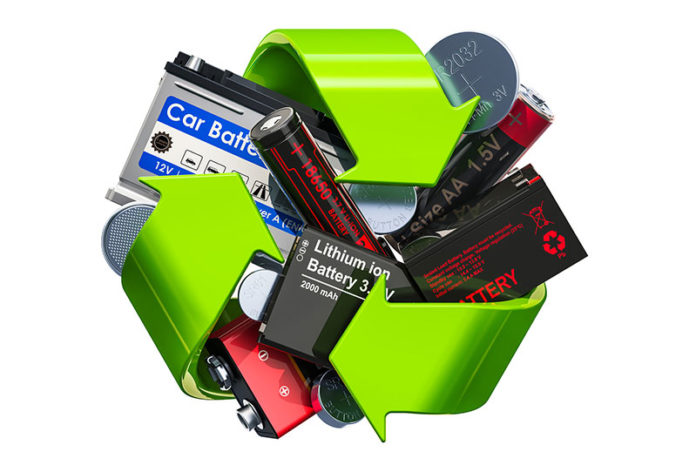 “As we celebrated our 25th Anniversary, we have been very encouraged to see battery collections grow, especially consumers recycling lithium-ion batteries, the most common type of rechargeable batteries,” said Carl Smith, CEO and president of Call2Recycle, Inc. “Batteries power our lives and lithium-ion batteries, in particular, aren’t going away. This year’s 36% increase in lithium-ion batteries collected is a positive sign that consumers are becoming more and more aware that the portable cordless devices – from electric toothbrushes, tablets, laptops and smart watches – that we use every day contain batteries that need to be safely and responsibly managed at their end-of life.”

Residents of Vermont, the first U.S. state requiring primary battery producers to finance a collection and recycling program for single-use batteries, recycled more than 166,000 pounds of rechargeable and single-use batteries. A 2019 Ipsos poll, conducted on behalf of Call2Recycle, found that awareness of battery recycling increased among Vermont residents. Six in ten Vermonters believe that single-use batteries can be recycled, a 13-point increase from 2015. Since launching its partnership in 2016 with Call2Recycle, Inc. as its appointed stewardship organization, more than 500,000 pounds of batteries have been collected and recycled in Vermont.

Consumers can participate in the program by bringing their used batteries to a convenient drop-off location, which can be found using the Call2Recycle locator. The program’s collection network allows for easy and accessible battery recycling, with 86 percent of residents living within 10 miles of a drop-off location.