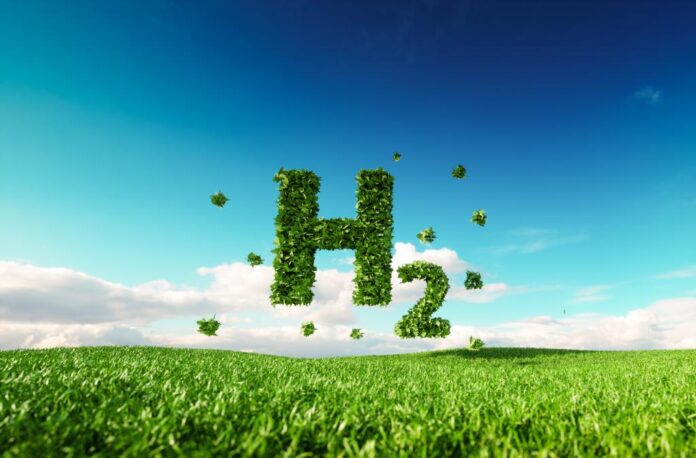 The CEOs of 8 leading energy companies of the wind and solar industry have written an open letter to the European Commission (EC), urging the group to prioritize hydrogen generation as part of Europe’s clean energy future:

The letter, addressed to Executive Vice-President Frans Timmermans, calls on the EC to embrace hydrogen in its upcoming “green recovery plan”. Said plan is set to be released today and will set out the long-term power plans for Europe to recover from the Covid-19 pandemic, and transition to a cleaner energy mix. Hydrogen is typically thought of as a by-product of installing carbon capture hardware at natural gas plants, but the letter’s signatories are eager to highlight the potential of electrolysis of water, an alternative process that can produce hydrogen without environmental damage.

“Hydrogen produced via electrolysis, powered by 100% renewable electricity, has zero greenhouse gas emissions,” wrote the companies’ executives. “When made in Europe it reduces the EU’s energy dependence from third countries and when produced by grid connected renewables it offers a real form of sector coupling between the power sector and the other economic sectors.”

Opinion is divided as to the viability of clean hydrogen on both a large scale and over a long period, reports Power Technology. Groups such as the UK’s Committee on Climate Change have noted that the infrastructure required to develop large-scale electrolysis facilities could ultimately cost more, in time, money, and the consumption of other fuel sources, than the clean hydrogen production would offset. Others have been more optimistic, such as a 2019 research paper, which concluded that, considering the fluctuating prices of other renewable energy sources such as wind, hydrogen could be a relatively stable investment, meaning investors are more likely to develop large-scale hydrogen facilities.