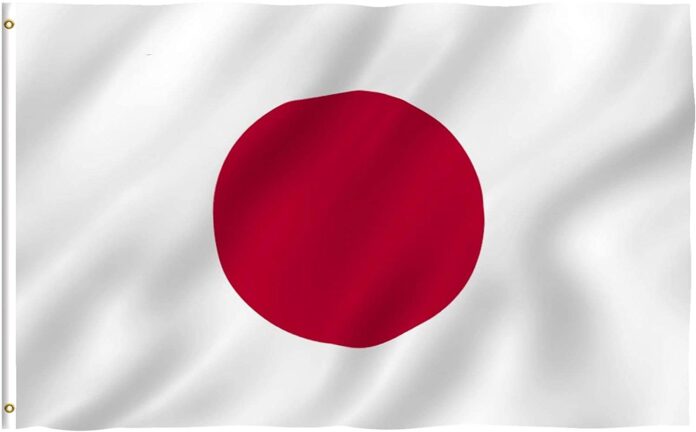 In the wake of supply disruptions of certain metals caused by the covid-19 pandemic, Japan has decided to launch a series of measures to address potential supply risks from geopolitical instability or future pandemics, Mining.com reports.

A report by market consultancy firm Argos states that one of such measures implies ramping up government control over strategic reserves of 34 rare metals and increasing inventories of some strategically important metals such as cobalt.

According to Argos, the Ministry of Economy, Trade and Industry presented a proposal to the central government where it asks for the State to take full control of strategic rare metals reserves by setting target levels for stocks, as well as plans for procurement and the release of supplies from the reserve.

The ministry also urged more flexibility in determining inventory levels for each rare metal, after taking into account their strategic importance, geopolitical risks and domestic demand.

“Japan has designated 34 ‘rare metals’ – including rare earths – as having the potential for stockpiling and currently holds reserves of seven — nickel, chrome, tungsten, cobalt, molybdenum, manganese and vanadium,” Argus report states. “The stocks can cover 60 days of the country’s consumption, after including non-obligatory privately-held stocks equivalent to 18 days of consumption. The strategic reserves are defined as being the property of state-owned agency Jogmec and are managed by the agency in its storage bases.”

The deal was signed amid China’s threats to use its market supply dominance as a weapon in the trade war with the United States.

At its Mt Weld mine in Western Australia, Lynas produces neodymium and praseodymium, key ingredients in permanent magnets used in electric vehicles, energy-efficient consumer devices, and in the aerospace and defence industries.