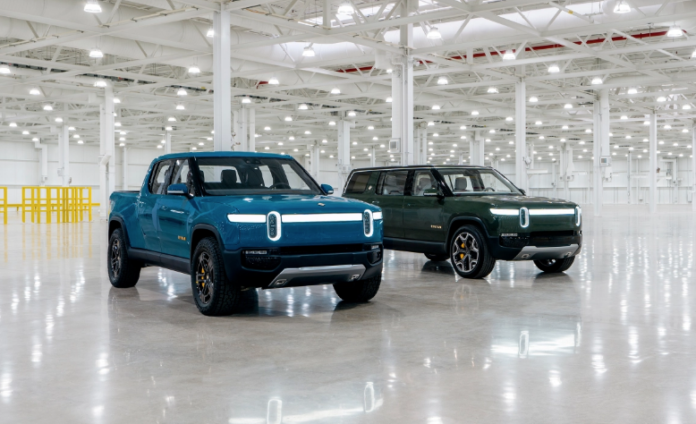 Rivian, Plymouth, Michigan, United States, the electric vehicle company aiming to become the first to bring an EV pickup truck to market, has raised $2.5 billion in a round led by funds and accounts advised by T. Rowe Price Associates Inc., Techcrunch.com reports.

This is by far the largest round Rivian has raised to date as the company and its founder and CEO R.J. Scaringe eschewed public markets and have instead turned to strategic funds and other private investors for capital. The round follows an active 2019 for the company that brought in $2.85 billion in funds through a series of investments. Rivian essentially hit that same mark in one fell swoop this time around.

Rivian announced in February 2019 a $700 million funding round led by Amazon. More deals and investments would follow, including a $500 million investment from Ford — along with a promise to collaborate on a future EV program — and a $350 million investment by Cox Automotive in September. The company closed the year with an announcement that it had raised a $1.3 billion round led by funds and accounts advised by T. Rowe Price Associates, Inc. with additional participation from Amazon, Ford Motor Company and funds managed by BlackRock.

The company also announced in 2019 it was developing an electric delivery van for Amazon using its skateboard platform. Amazon ordered 100,000 of these vans, with deliveries starting in 2021.

The company has a capitally intensive journey that will stretch far into 2021. Rivian is preparing its factory in Normal, Illinois to assemble its R1T electric pickup truck and the R1S SUV, as well as begin to fulfill its order with Amazon to deliver electric vans.

All three of these products are expected to come to market — or directly to Amazon, for the van order — in 2021. The R1T and R1S were supposed to go into production in 2020, but were delayed due to the COVID-19 pandemic, the company previously said.

“We are focused on the launch of our R1T, R1S and Amazon delivery vehicles. With all three launches occurring in 2021, our teams are working hard to ensure our vehicles, supply chain and production systems are ready for a robust production ramp up. We are grateful for the strong investor support that helps enable us to focus on execution of our products,” Scaringe said in a statement.

Rivian has had its challenges. Rivian’s collaboration with Ford has been put on hold and COVID-19 forced it to stop work at its factory, which delayed its RT1 and RS1 projects. Earlier this year, Lincoln Motor, the luxury brand under Ford, canceled plans to build an all new electric vehicle based on Rivian’s skateboard platform. Rivian and Ford said at the time that this was a mutual decision based on the current environment, which was meant to imply that the COVID-19 pandemic was the primary cause. The companies still plan to co-develop a vehicle in the future.