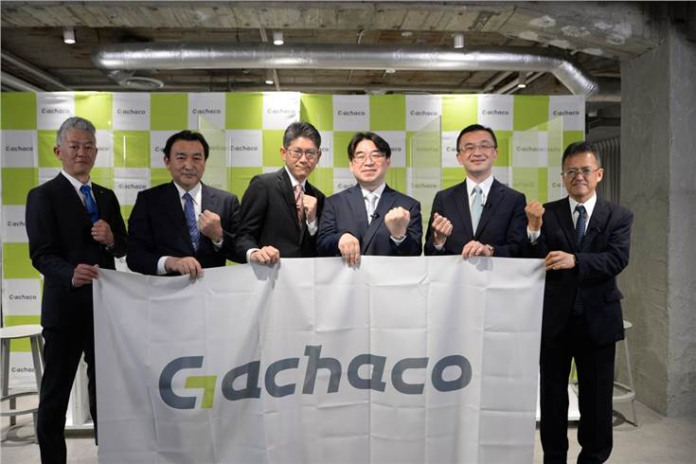 Under the partnership, Eneos aims to work on ‘BaaS’ (Battery as a Service) platform for electric mobility and other battery recycling systems.

Gachaco is scheduled to launch the sharing service using Honda Mobile Power Pack e: which meets the common standards for electric motorcycle, in the second half of 2022, starting from Tokyo and other major cities in Japan.

Going forward, besides electric motorcycles, Gachaco will also promote the use of standardised swappable batteries for other applications, such as storage batteries installed at commercial facilities and private homes.

In addition, expended batteries that are generated by the sharing service provided by Gachaco will be collected via the battery-as-a-service (BaaS) platform under review at Eneos for secondary and tertiary use and finally recycling for cyclical battery usage.