Home Flow batteries Improvements to the coulombic efficiency of the iron electrode for an all-iron... 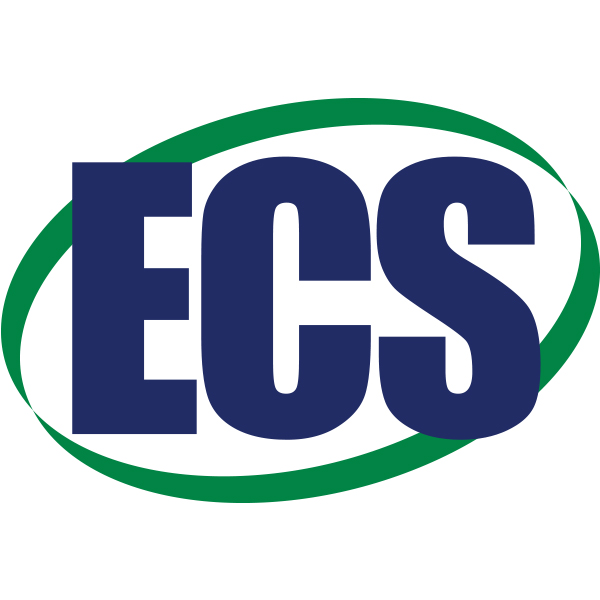 Scientists in the U.S. claim to have demonstrated an inexpensive, long-life, safe and eco-friendly redox flow battery. The device is said offer coulombic efficiency of 97.9% thanks to functional electrolyte additives, pH and elevated temperature, PV Magazine reports.

Researchers at the Dornsife College of Letters, Arts and Sciences of the University of Southern California (USC) have demonstrated a new all-iron redox flow battery for renewable energy storage they claim is inexpensive, safe and eco-friendly as well as offering a long lifetime.

The study Improvements to the Coulombic Efficiency of the Iron Electrode for an All-Iron Redox-Flow Battery, was published in the Journal of The Electrochemical Society (2018):

Abstract
The all-iron redox flow battery is an attractive solution for large-scale energy storage because of the low cost and eco-friendliness of iron-based materials. A major challenge to realizing a continuously operable battery is the parasitic evolution of hydrogen at the iron electrode during battery charging. We found that the adsorption of ascorbic acid added to the electrolyte inhibited hydrogen evolution at pH = 0. Elevation of pH near the surface of the electrode during electrodeposition also raised the coulombic efficiency. Thus, electrolyte flow rates significantly influence the coulombic efficiency. Ascorbic acid also served to regulate the pH near the surface of the negative electrode by buffering action. We found that increasing the operating temperature enhanced the kinetics of iron deposition relative to the kinetics of hydrogen evolution, leading to a net rise of coulombic efficiency. Thus, by operating at 60°C and a pH of 3 with ascorbic acid and ammonium chloride, we achieved a coulombic efficiency of 97.9%. While this value of coulombic efficiency is among the highest values reported for the iron electrode in the context of the all-iron flow battery, further improvement in efficiency is needed for supporting repeated cycling. The results presented here provide insights for further improvements.

Reliable, low-cost, durable and eco-friendly methods of storing electrical energy are essential for utilizing the energy generated by large-scale solar photovoltaic arrays and wind turbines. Among the various electrochemical energy storage technologies, redox flow batteries are particularly promising because of their scalability and potentially low cost. Redox flow batteries based on metal ions and organic redox molecules using both aqueous and non-aqueous electrolytes are being studied widely for grid-scale energy storage applications. Of the various kinds of redox flow batteries, the all-vanadium system has been developed to a commercial scale. However, the widespread deployment of vanadium systems has been hindered by the cost of vanadium-based electrolytes. To this end, iron-based redox flow batteries are promising because iron is inexpensive and abundantly available.