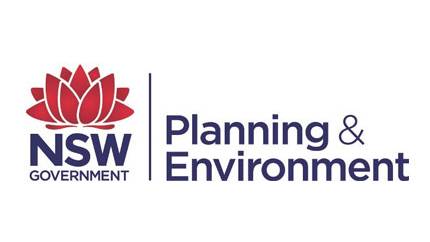 Plans to build an 80MW solar farm and big battery in Parkes in the Central West region of New South Wales, Australia, have been been given the green light by the state government, RenewEconomy reports.

The 80MW Quorn Park solar farm, which will include a 20MWh battery storage system, was granted development approval late last week by the NSW Department of Planning, Industry and Environment. The decision was welcomed by the project’s owner, Renewable Energy Developments Pty Ltd, in a post from company director Colin Liebmann on business networking site, LinkedIn.

A 2016 report in RenewEconomy said Liebmann and his company had teamed up with Canadian wind energy giant, TransAlta, to help the latter with plans to develop large-scale solar projects in Australia.

At that time, TransAlta was looking at developing a 150MW solar plant near Parkes, which it was going to build, own and operate once the development phase was completed and commercial arrangements finalized. Any connection with the current project is unclear.

According to the Notice of Decision, the Quorn solar farm was approved for the range of benefits it would provide for the region and the state, including a capital investment of around $89 million, up to 130 construction jobs; and – once complete – enough electricity to power around 30,000 homes.

The Department also noted that the battery storage component of the project would provide “dispatchable” solar power to the National Energy Market, and assist in transitioning the grid from coal and gas-fired power stations to renewable energy.

The consent was granted subject to a number of fairly standard conditions, but the department said it as satisfied that any impacts on the community or the environment could be appropriately minimised, managed, or offset to an acceptable level.