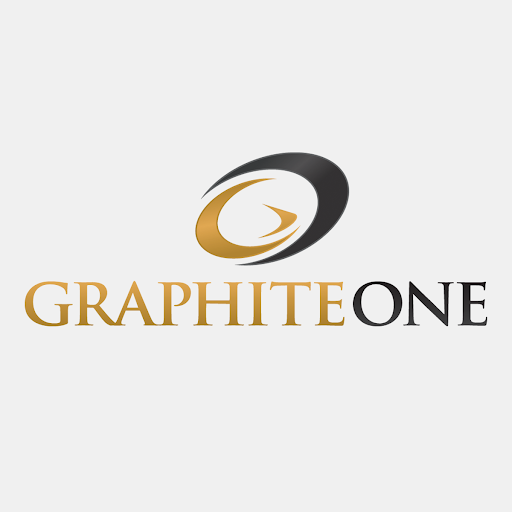 Graphite One Inc. has announced its wholly owned subsidiary, Graphite One (Alaska) Inc., has provided material from its Graphite Creek deposit to Sandia National Laboratories in Albuquerque, New Mexico, as part of Sandia’s green extraction processing work, conducted under the auspices of Sandia’s Climate Change Security Center with a cross-organizational team of technical experts. The project is funded by Sandia’s Laboratory Directed Research and Development program.

“We are pleased that Sandia will apply its path-breaking process to Graphite Creek material,” said Anthony Huston, CEO of Graphite One. “We are excited about the potential for value-added applications which identify flake graphite from Graphite Creek as a unique resource, and Sandia’s process will provide us important data on that potential with implications for how we unlock the value of G1’s additional critical minerals.”

The Sandia project follows G1’s Material Testing Announcement (“MTA”) with Pacific Northwest National Laboratory (“PNNL”). Under the MTA, PNNL will test anode active and other materials to verify conformity to electric vehicle battery specifications. The first materials to be tested will be the anode active materials now being produced as samples by Sunrise New Energy Material Co. Ltd (“Sunrise”) using graphite from the Company’s Graphite Creek Property in Alaska.  These samples will be sent to the American electric vehicle manufacturers for evaluation as a possible source of battery materials.  Graphite One and Sunrise previously announced their intention to enter into a technology licensing agreement to share expertise and technology for the design, construction, and operation of the Company’s planned advanced graphite materials manufacturing facility in Washington State.

With the United States currently 100 per cent import dependent for natural graphite, Graphite One is planning to develop a complete U.S.-based, advanced graphite supply chain solution anchored by the Graphite Creek resource near Nome, Alaska. The Graphite One project plan is anticipated to include an advanced graphite material and battery anode manufacturing plant expected to be sited in Washington State. The plan also includes a recycling facility to reclaim graphite and other battery materials, to be co-located at the Washington State site, the third link in Graphite One’s circular economy strategy.

As announced on March 7, 2022, Graphite One’s Graphite Creek resource in Alaska has been cited as the largest known graphite deposit in the United States by the U.S. Geological Survey in its updated U.S. Mineral Deposit Database.

The USGS report confirms Alaska Governor Mike Dunleavy’s statement of support of Graphite One’s designation as a U.S. government high priority infrastructure project stating “Graphite Creek is the largest deposit of graphite in the nation and would be a superior domestic supply of this critical mineral.