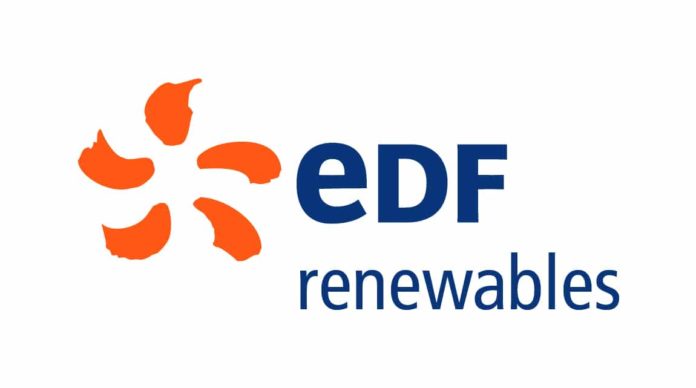 EDF Renewables North America announces the signing of a 22-year Power Purchase Agreement (PPA) with NV Energy, the Nevada electricity and natural gas provider, for the supply of electricity from the future Chuckwalla solar farm. This planned 200 MWac solar project, which will integrate a 180 MW 4-hour battery storage system, will be developed, built and operated by EDF Renewables.

This major new project forms part of the EDF Group’s Cap 2030 strategy, which aims at doubling its global renewable capacity between 2015 and 2030, to 50 GW nets.

Chuckwalla is located 35 miles northeast of Las Vegas in Clark County, Nevada on the Moapa Band of Paiute Indians Reservation.

The project will employ approximately 300 people during the construction period. Upon entry into service by the end of 2023, the Chuckwalla plant will provide the annual electricity needs to 45,000 average Nevada homes.

The large-scale energy storage system at Chuckwalla will offer grid stability by creating a balance between electricity generation and demand. A proportion of the electricity generated during daylight hours shall thus be delivered after sunset, at times of peak electricity demand.

Tristan Grimbert, President and CEO of EDF Renewables North America, commented: “EDF Renewables is providing the state of Nevada with solutions to help it meet its decarbonization goals. The solar and storage system at the Chuckwalla project gives a solid guarantee of electricity supply during the evening demand peak. This latest project forms part of EDF’s Electricity Storage Plan, which aims to develop 10 GW in new electricity storage resources globally by 2035.”

W.A. to spend $66m on solar and batteries for schools, communities and social housing

BatteryIndustry.tech is the news channel dedicated to the global cell and battery manufacturing industry.