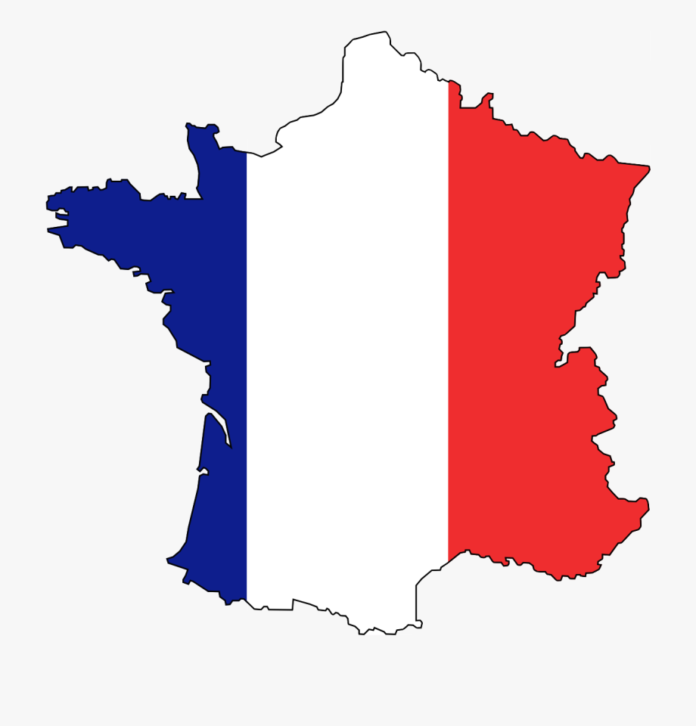 A French start-up has been launched with plans to build a 16GWh lithium-ion battery gigafactory in France by 2023 to help Europe meet the growing demand for electric vehicles and energy storage, Recharge.com reports.

After a year of behind-the-scenes work, Verkor — backed by digital solutions company Schneider Electric, EU innovation fund EIT InnoEnergy and French real estate giant Groupe IDEC — has emerged from stealth mode with plans to complete the low-carbon 16GWh facility at a yet-to-be-decided location in France in 2023, before expanding it to 50GWh at a later date.

“There is an acceleration in demand for electric vehicles, but we continue to import batteries from Asia,” Verkor chief executive Benoit Lemaignan told AFP. “We must endow France with production capacity.”

The new company will take a “fast follower” approach by using established lithium-ion technology, rather than trying to develop new battery chemistries or formulas.

“The idea is to be operational as quickly as possible,” said Lemaignan, a former Airbus R&D engineer.

Such an approach is also being taken by Swedish battery producer Northvolt, founded in 2016, which is building a 40GWh lithium-ion gigafactory in Sweden that is due to begin production next year, with a second plant of more than 20GWh — backed by Volkswagen — to come on line in Germany in 2024.

Verkor is still at the fundraising stage, saying the 16GWh factory will need “an initial investment of €1.6bn”, while the company is still searching for a location for the facility.

Another new European battery start-up, Automative Cell Company (ACC) — a joint venture between Total-owned battery maker Saft and vehicle giant PSA Group, which owns Peugeot, Citroen, Opel and Vauxhall — plans to build an 8GWh gigafactory in northern France by 2023, and then a second 8GWh gigafactory in southwest Germany. ACC wants to expand both these facilities to 24GWh each by 2030 — enough to supply one million EVs — while utilising Saft’s expertise to build “cutting-edge” lithium-ion batteries with higher ranges and faster charging times than its competitors.

“ACC wants to develop the next generation of batteries. There is therefore room and a need for other capacity projects,” said Chain.

In a statement, the company explained: “Verkor was founded in response to the growing gap between the expected demand for batteries and the committed and planned European supply. Indeed, the expected growth in demand this decade will require three to four gigafactories in France alone.

“By locating the site in France, we can produce batteries with a carbon footprint nearly four times lower than that of China.”

EIT InnoEnergy manages the industrial development programme of the European Battery Alliance, which was launched by the European Commission in 2017 to establish a strong and competitive battery value chain in Europe, or what it referred to at the time as “the Airbus for batteries”.

Tesla also plans to build batteries at its under-construction electric-vehicle “gigafactory” in Berlin, but it is not yet clear at what scale.