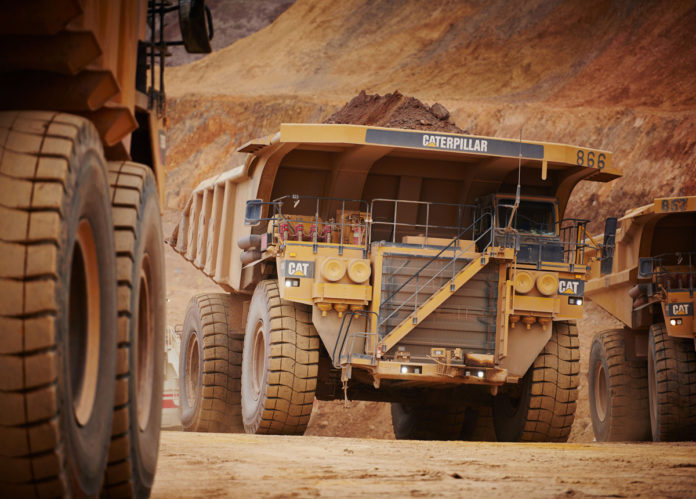 On 22 April, it was confirmed that Katanga Mining Limited (KML) had entered into a definitive agreement with Glencore International pursuant to which it would be taken private by way of an amalgamation of the company with a wholly-owned subsidiary, reports Roskill.

KML cited a number of key motivations including the lack of a meaningful public float, limited trading liquidity, the costs of a stock exchange listing relative to the market value of common shares, the attractive premium being offered to shareholders (other than Glencore), current commodity price risks, ongoing operational risks, financial risks, and the lack of sources of financing without support from Glencore.

KML has a 75% interest in Kamoto Copper Company (KCC), the entity engaged in copper and cobalt mining activities. Gécamines owns the remainder directly or through its Simco subsidiary. KCC owns underground and open-pit mines, the Kamoto concentrator (KTC) and the Luilu Metallurgical Plant which produced broken cathode until 2015. The move brings these assets more firmly under the control of the biggest mine producer of cobalt in the world.