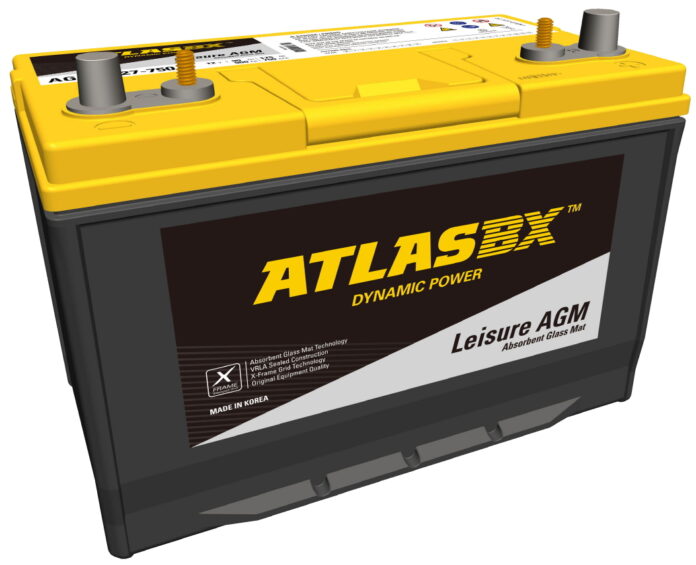 Construction of Clarksville’s new, $80 million Hankook AtlasBX America Co., Ltd. automotive battery manufacturing plant is winding down. By the end of this year, the company could be at its projected peak employment in Clarksville, Tennessee, U.S., and making batteries, said Frank Tate, executive director of the Clarksville-Montgomery County Industrial Development Board, Theleafchronicle.com reports.

South Korean-owned AtlasBX is a sister company to Hankook Tire, also globally-based in Seoul, South Korea. Both Clarksville facilities now face each other on opposing sides of International Boulevard in the Clarksville-Montgomery County Corporate Business Park.

“Currently, their employment base is under 100 people, but they are adding employees daily,” Tate said. “They’re not making batteries at this time, other than having done some test runs,” Tate said.

AtlasBX received its certificate of occupancy in May and its initial employees have moved out of construction trailers, into the nearly-completed building.

Established in 1944, it exports to about 120 countries and currently operates two manufacturing plants in South Korea, which is also the location of its global headquarters office.

AtlasBX will produce 2.4 million batteries per year in Clarksville.

While there have been concerns raised by Clarksville residents about whether AtlasBX might be a potential polluter of air and water, particularly through lead acid emissions, officials say the company is not deemed such a threat.

To keep tabs on the company, the Montgomery County Commission approved installing three air quality monitoring stations that will sit on two sites in the industrial park along International Boulevard near AtlasBX.

County Mayor Jim Durrett has said these stations, although not required by the Tennessee Department of Environment & Conservation TDEC, will be monitored by a third party with results reported locally. Air quality samples will be taken every six days, and the county would report any violations both to AtlasBX and TDEC.

According to Tate, after trial manufacturing production runs that have been conducted at the new AtlasBX plant since last fall, the county’s monitors have thus far detected ambient air lead concentrations that are safely within both federal Environmental Protection Agency and National Ambient Air Quality standards.