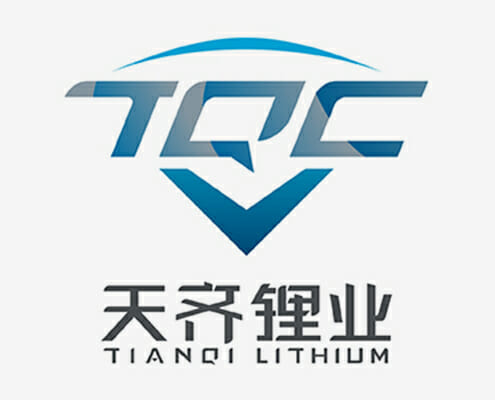 (Source: Reuters) Tianqi Lithium Corp , one of the world’s biggest lithium producers, said on Sunday it had postponed commissioning of the first phase of its flagship Australian processing plant due to rising liquidity problems after the coronavirus outbreak.

The Chinese firm started production from what was slated to be the world’s largest facility for lithium hydroxide, used in batteries for electric vehicles, in September 2019, with the ramp-up of the 24,000 tonnes per year first phase in Kwinana, Western Australia, expected to take between 12 and 18 months.

But Tianqi, which last month admitted having difficulty paying back loans taken out for the $4.1 billion purchase of a 23.8% stake in Chilean miner SQM in 2018, said its “tight liquidity situation” had intensified since the start of 2020 due to the virus outbreak.