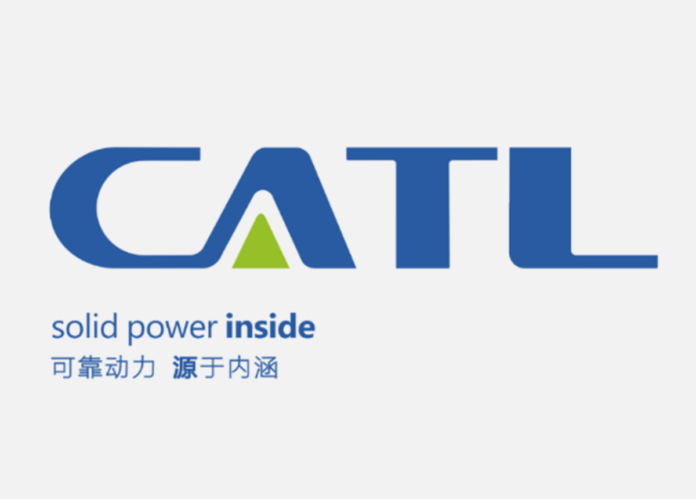 The Chinese battery cell manufacturer CATL Contemporary Amperex Technology plans to enter the market for charging solutions through a cooperation with the charging station operator Baicheng New Energy. The joint venture is to develop the growing charging infrastructure market in China.

The joint venture, called Shanghai Kuaibu New Energy Technology, was founded at the beginning of March and CATL holds a 49 per cent stake. Their share capital is equivalent to around 6.5 million euros, and the company intends to focus on new charging technology, the construction and operation of charging stations and the associated parking spaces.

According to CATL, the joint venture will develop an “intelligent and integrated system” that will provide an energy storage system, charging points and unspecified “test services” for electric cars. The high-performance charging system is also intended to solve “problems with energy distribution”, i.e. apparently have an intelligent load management system. As the “Economic Observer” reports, a test run is to take place in some cities “in the near future”.

The joint venture partner Baicheng New Energy was founded in 2014 and since then has set up shop networks in Shanghai as well as in the provinces of Fujian, Henan, Jiangsu, Zhejiang and Guangdong. According to Baicheng, this makes it one of the five largest non-state charging infrastructure operators in China.

Public charging infrastructure is crucial for the spread of new energy vehicles in China, as only very few NEV drivers have their own charging facilities at home or work.