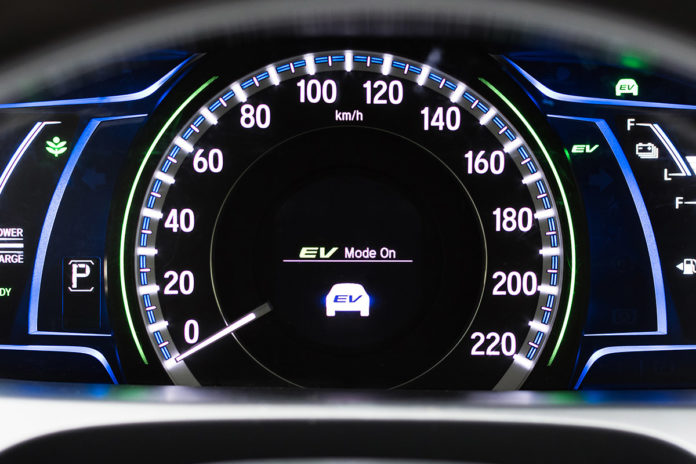 According to Bloomberg, the electric vehicle revolution that by most accounts was ramping up in 2020, faces one of the biggest threats since EVs started to go mainstream in the last decade. The outbreak of the novel Covid-19 (Coronavirus) in late December has paralysed key parts of the Chinese economy.

By early March, the virus spread further across Europe and into the US. On 9 March, oil prices crashed. With the markets rattled, governments from Italy to the USA took increasingly drastic measures, from locking down entire nations to banning travel and declaring states of emergency. Although electrification is here to stay, these developments are bad news for industries that were looking to tip the scales in favour of electric this year.

While the recent oil price burst and the Covid-19 crisis could suppress automotive sales worldwide, Roskill’s view on the long-term demand for electric vehicles remains intact. Those countries adopting stringent transport emissions regulations that ultimately push EV sales are major oil importers: Europe, China, Japan, India, and South Korea. A short-term bump in automotive sales and even long-term low prices won’t change the view of these countries on oil dependency and the risk to their economies and health systems.

Talking to Bloomberg, Jose Lazuen, senior automotive practice analyst at Roskill, said “Governments in China and in the European Union implemented measures to accelerate the electrification of transport regardless of oil prices”. Concerns over pollution in large cities and its impact on citizens’ health have been more prominent, and oil price swings are unlikely to change that. “Long-term, the vision of these governments is to diminish exposure to oil markets as much as they can,” Lazuen said. “Whether that will happen in the next 10 or 50 years, we don’t know.”

Electric cars cost 50% to 70% more than conventional automobiles, but prices are forecast to decline in the coming years as lithium-ion battery technology evolves and manufacturers ramp up production. At the current pace, Roskill estimates that the cost of electric vehicles will start to match that of internal combustion engine cars beginning in 2023″.