Home Grids and microgrids Australia, networks can now replace costly poles and wires with solar and... 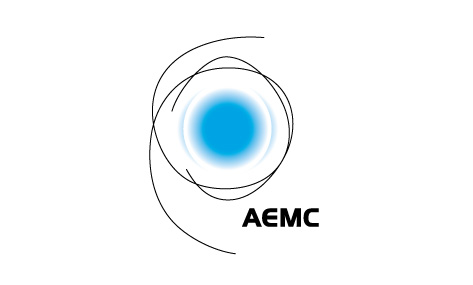 Households and businesses in remote and disaster prone areas could soon be supplied with stand-alone solar and storage systems, under new rules set by the Australian Energy Market Commission (AEMC) that allow networks to replace lengthy and costly poles and wires, Renew Economy reports.

In an effort to provide greater flexibility to electricity network companies to use stand-alone power systems were they represent a cheaper alternative to the ongoing maintenance of poles and wires, the AEMC has devised new rules that it says also work to protect consumers.

In some parts of Australia, network companies have been forced to maintain long and fragile network connections to small communities. This has remained so, due to energy market regulations, even when it has been clear that replacing the poles and wires with onsite distributed solar and storage would be cheaper.

These connections can lead to disproportionately high costs to serve just a handful of customers, costs that are ultimately borne by all electricity users through higher bills. It is expected that tens of thousands of customers could be better served with solar and battery micro-grids, rather than maintaining a costly and potentially dangerous network link.

“We’re making sure the energy rules keep pace with technologies that allow better energy options, give people at the edge of the grid a more reliable service, help lower emissions and bring whole-of-system costs down,” AEMC Chair John Pierce said in a statement.

“Stand-alone power systems, which are usually a combination of solar, batteries and a back-up generator, are getting cheaper and more sophisticated. In contrast, supplying customers using poles and wires in remote areas can be very costly.”

Until now, the fact that the costs of inefficient network connections are spread across all electricity users, meant there was little direct cost incentive for the remote customers, or the networks to invest in onsite solar and storage, as they pay the same retail electricity prices despite the ‘cost to serve’ them being substantially higher. 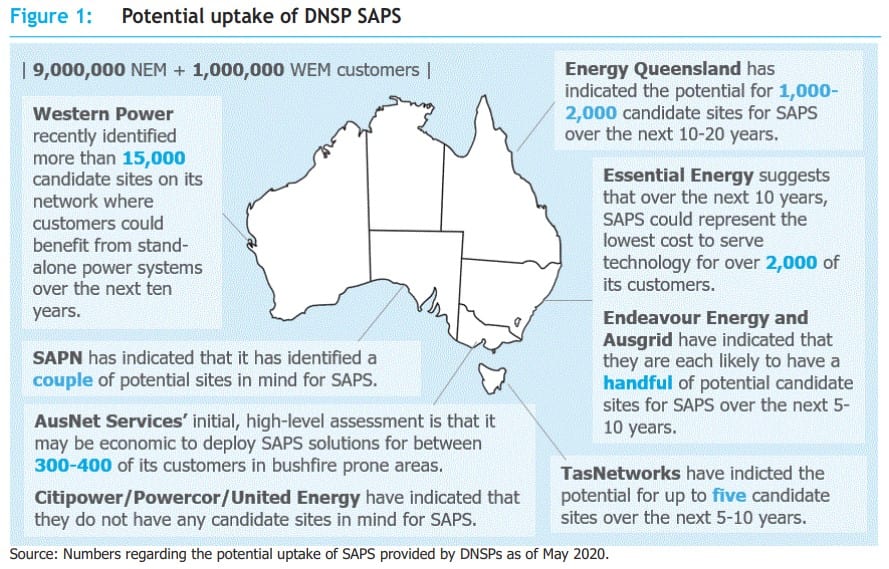 Some energy companies have identified parts of the electricity system where potentially tens of thousands of customers could be better served through stand-alone power systems rather than remaining connected to the wider grid.

This has largely been enforced through a requirement that network companies remain “ring fenced”, meaning a legal and functional separation from other electricity services like retailing and generation.