Home Flow batteries VoltStorage develops a high-precision method for measuring the state of charge of... 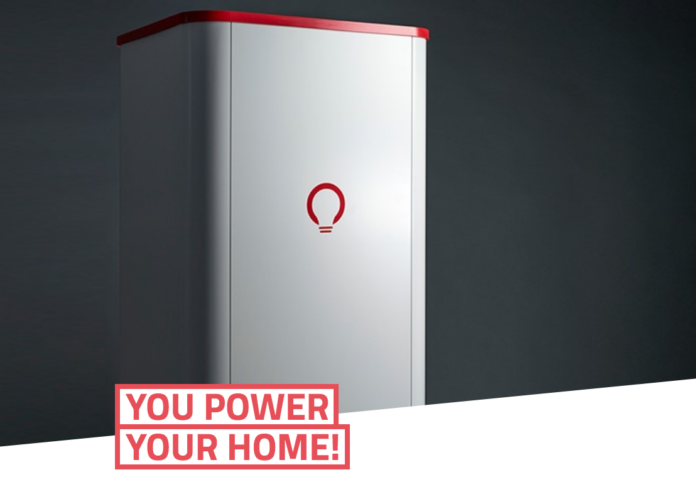 As part of a one-and-a-half-year development project, VoltStorage GmbH, München, Germany, announced it has succeeded in developing a high-precision method for measuring the state of charge (SoC) of Redox Flow batteries. VoltStorage is setting new standards in Redox Flow research, as an accurate and serial producible SoC measurement has been one of the main challenges so far, says the company.
Challenge: cost-effective Redox-Flow SoC measurement

Since the development of Redox Flow battery technology in the 1970s, this technology was mainly used in industrial storage systems. “For the operation of large storage systems, the development of cost-effective measuring methods was not necessary. The share of costs of existing measurement methods compared to the total costs of significantly higher priced large storage systems is quite low for large systems. However, the situation is different for home storage systems with significantly lower production and end customer costs. If we were using these existing cost-intensive measurement methods, we would not be competitive due to the high proportion of costs”, says VoltStorage CTO Michael Peither, who heads the R&D department.

So far, no suitable standard components have been available on the market for our measuring needs. For this reason, VoltStorage relied on a method based on the so-called coulomb counting – a method commonly used in science to measure the state of charge. However, an inherent disadvantage of this method is its range of fluctuation, which can lead to inaccurate data in certain SoC areas.

Over 1.5 years development time for new state of charge measurement
With the aim of setting new standards in the field of Redox Flow technology, the VoltStorage R&D team has succeeded in developing a highly accurate and cost-effective state of charge measurement. With over one and a half years, five members of the VoltStorage R&D team evaluated a wide range of methods. “The vast majority of all measurement methods described in academic papers are simply not practical for implementation in mass produced energy storage systems,” says Product Development Engineer Dr. Sean Ashton, who is responsible for the development of the new SoC measurement at VoltStorage.

The main reason is that, next to the targeted measurement accuracy, other aspects are also included in the evaluation of the method practicability. “In addition to the costs for the required measuring components, the serial producibility as well as the ease of integration into the battery system play a decisive role,” says CTO Michael Peither. From the vast number of measurement methods described in the scientific literature, more than 30 methods were subjected to closer examination. Only three methods have finally made it into prototype development to provide more detailed assessments based on experimental tests.