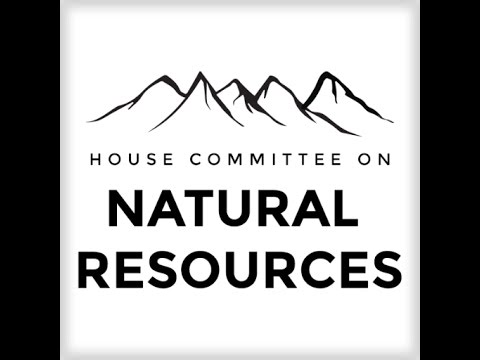 Republicans in the U.S. House of Representatives plan to introduce legislation on Thursday to bolster domestic mining and processing of minerals used in high-tech equipment, a sector currently dominated by China, Reuters reports.

The bill, which contains provisions worth roughly $2 billion over 10 years, is the latest in a string of recent U.S. legislation attempting to craft a national strategy to produce more lithium, rare earths and other so-called strategic minerals.

The cornerstone of the bill is a provision requiring federal agencies to streamline the mining permit review process. It can take 10 or more years to get a mining permit in the United States, though the process in Canada and Australia typically lasts two to three years.

The federal mining review process “is arduous,” Representative Paul Gosar, a co-sponsor of the bill and a member of the House Committee on Natural Resources, told Reuters. “We can do things better.”

The bill would also require the U.S. Geological Survey to complete fresh studies of mineral deposits on federal land. Regulators would then have to weigh production of those minerals against other potential land uses, like recreation and conservation.

Three other Republicans have co-sponsored the bill, known as the American Critical Minerals Exploration and Innovation Act. No Democrats have, though Gosar said he is hopeful some will.

The bill expands the U.S. Department of Energy’s existing research into strategic minerals, including ways to extract minerals from old electronics through recycling.

It also funds grants at U.S. mining schools, which have been facing declining enrollment in recent decades.

With the November elections looming, the bill is likely to be folded into a broader piece of legislation, congressional staffers said.

Senators Lisa Murkowski and Ted Cruz, both Republicans, have also introduced minerals-related legislation in the past year that has yet to pass.