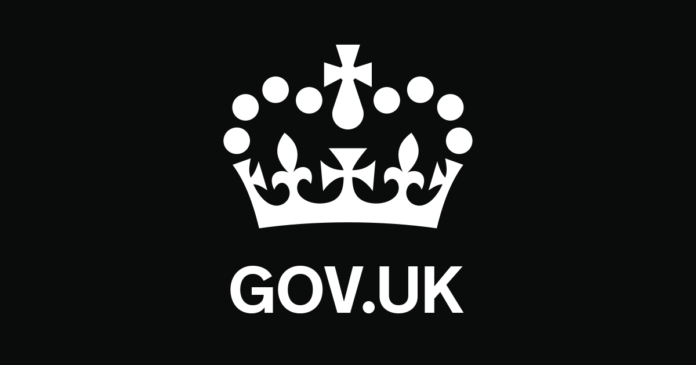 The Government of the United Kingdom today announced it will relax planning legislation to make it easier to construct large batteries to store renewable energy from solar and wind farms across the UK.

Removing barriers for energy storage projects, which are discouraging bolder investment decisions in larger battery facilities, could treble the number of batteries serving the electricity grid. It will help bring about storage cells that are 5 times bigger than those currently available.

The UK has the largest installed capacity of offshore wind in the world, however because the availability and speed of wind is not constant, energy can sometimes be produced when it is not needed and then lost.

Today’s move will see ministers introduce secondary legislation to remove barriers for storage projects above 50 MW in England and 350 MW in Wales, meaning more clean energy can be stored and used all year round.

Energy storage has played a key role in balancing the UK’s electricity system during the 20% drop in demand during the COVID-19 pandemic, ensuring what was produced was used efficiently.

Minster for Energy and Clean Growth Kwasi Kwarteng said: “The key to capturing the full value of renewables is in ensuring homes and businesses can still be powered by green energy even when the sun is not shining, or the wind has stopped blowing.Removing barriers in the planning system will help us build bigger and more powerful batteries, creating more green-collar jobs and a smarter electricity network.“

Flexible technologies like batteries will form part of the UK’s smarter electricity grid, supporting the integration of more low-carbon power, heat and transport technologies, which it is estimated could save the UK energy system up to £40 billion by 2050.

Last month ministers invested £10 million in the world’s largest and first liquid air battery facility in Manchester. The 50 MW project, to be built in Trafford, will be able to store energy for longer than a lithium battery – helping power 200,000 homes. But today’s announcement could usher in batteries that are even bigger.

Head of Markets at National Grid Electricity System Operator, Kayte O’Neill, said: “How we operate Great Britain’s grid is changing, with record levels of renewable sources generating our power. Storage can help us make the most of this green energy, using it to manage peaks and troughs in demand and operate the electricity system as efficiently as possible – keeping costs down for consumers too.”

The government is investing more than £3 billion in low-carbon innovation, as the UK aims to end its contribution to climate change entirely by 2050.