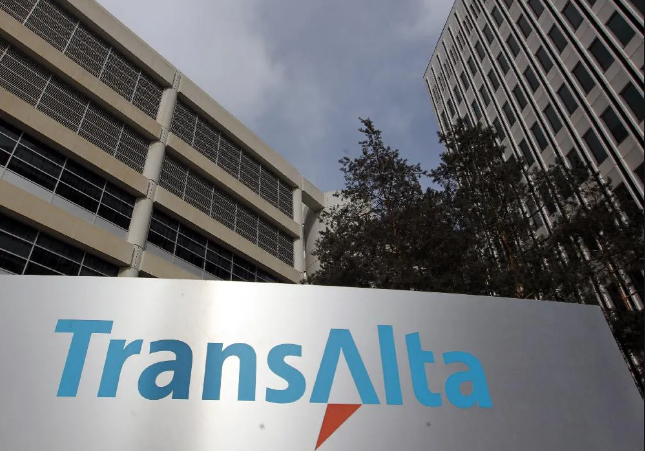 TransAlta Renewables Inc., Calgary, Canada, (TSX: RNW) announced that its 10 MW WindCharger battery storage project began commercial operation on October 15, 2020. WindCharger is Alberta’s first utility-scale, lithium-ion energy storage project and utilizes Tesla Megapack technology. It has a nameplate capacity of 10MW and total storage capacity of 20MWh. This technology can be fully charged in approximately two hours and will be powered by the Company’s Summerview II wind farm, making it a truly renewable battery energy storage system. WindCharger did not require any new infrastructure investments as it is an entirely behind-the-fence project.

The project, which was acquired from TransAlta Corporation in August of this year, has a total capital cost of approximately $14.5 million, with approximately 50 percent being funded through the support of Emissions Reduction Alberta. As part of the acquisition, TransAlta will pay a fixed monthly capacity charge for the right to operate and dispatch the battery in the Alberta market.

“We want to thank Tesla for working with us on this exciting project. The completion of the WindCharger project is an important milestone as we progress towards our goal of providing clean, reliable and low-cost energy solutions to our customers,” said John Kousinioris, President. “This technology shows strong commercial potential and this particular installation has enough capacity to power all the homes in nearby Pincher Creek for approximately 90 minutes on only one charge.”

TransAlta Renewables is among the largest of any publicly traded renewable independent power producers (“IPP”) in Canada. Our asset platform and economic interests are diversified in terms of geography, generation and counterparties and consist of interests in 23 wind facilities, 13 hydroelectric facilities, seven natural gas generation facilities, one solar facility, one natural gas pipeline, and one battery storage project, representing an ownership interest of 2,537 megawatts of owned generating capacity, located in the provinces of British Columbia, Alberta, Ontario, Québec, New Brunswick, the States of Wyoming, Massachusetts, Minnesota and the State of Western Australia.

CEP and Marubeni unveil plans for 1GW battery and 1.5GW of solar in Australia