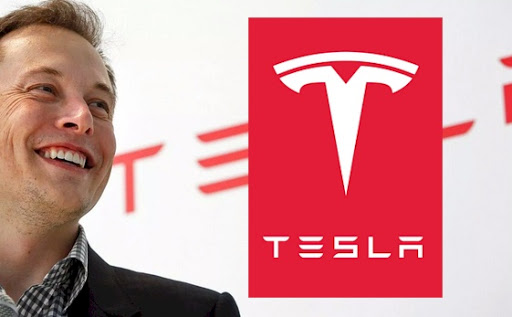 A central Texas county may decide as early as next week whether to approve millions in tax subsidies to Tesla Inc. if it builds a $1.1 billion vehicle factory in their community, the Financial Post reports.

Commissioners in Travis County, which includes Austin, heard conflicting opinions from residents in a hearing on Tuesday.

Tesla has said it wants to start building a large vehicle assembly plant in the southwestern United States as early as the third quarter of this year, and the company is also still considering another location in Oklahoma.

Tesla has asked Travis County for an 80% rebate on its property taxes for 10 years, then a 65% rebate for the next 10 years. The rebate would be worth $14.7 million in the first 10 years.

“We will take no action today, will be back on the agenda next week. We might make a decision then, depending on the court’s readiness,” County Judge Samuel Briscoe said at the end of Tuesday’s virtual hearing of the county commissioner’s court.

Several participants voiced concerns over Tesla’s friction during the coronavirus pandemic with officials in the California county where its sole U.S. vehicle factory is located. Other residents said they felt honored that Tesla chose the community, calling the company’s potential move to the area a “game changer” and an “incredible chance.”

Tesla executives told the meeting the new factory would create at least 5,000 jobs, the majority for low-skilled workers. A county official said many low-skilled individuals had become unemployed during the coronavirus pandemic.

Tesla said the average annual salary would be roughly $47,000, an income considered low by the county’s health and human services division.

Tesla has pledged to invest at least 10% of its tax rebate in community education and housing programs, but some residents questioned the use of taxpayer money to subsidize low-paying jobs.