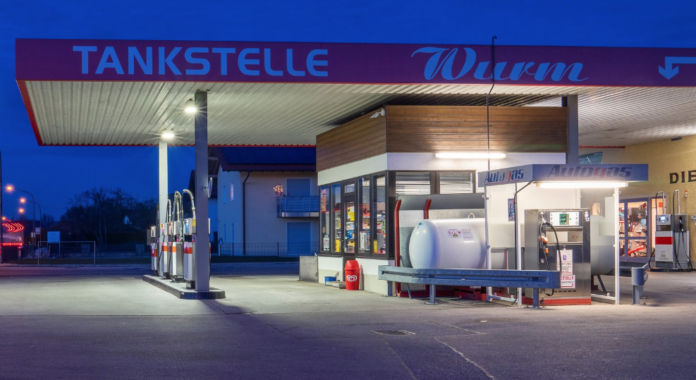 In the tranquil town of Altenmarkt in southern Bavaria, Germany, the Wurm family operates a fuel and lubricant trading business and a petrol station with 8 petrol pumps.

The Georg Wurm petrol station is now almost self-sufficient. It produces its own electricity with a photovoltaic installation on the roof of the company’s building which works together with a combined heat and power plant in the cellar. A high-capacity battery system stores surplus energy. In this way, manager Thomas Wurm can significantly reduce the amount of electricity he draws from the public grid.

With the help of a Tesvolt battery and 3 SMA Solar Technology Sunny Island inverters, the petrol station can efficiently store the electricity produced for its own use. But the powerful battery is capable of so much more: in the event of a power failure, the system can provide backup power and even cold start heavy load-consuming technical devices such as diesel pumps.

The petrol station thus qualifies as an emergency fuel station and is officially registered as such with the German Federal Office of Civil Protection and Disaster Assistance.