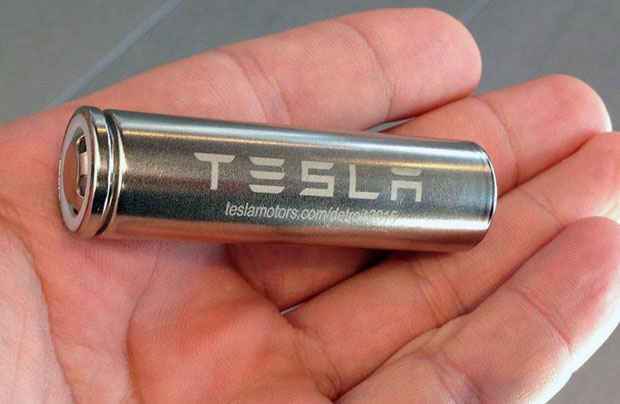 Tesla reportedly purchased several patent applications from Springpower International, a small, Canadian company that was established in 2010. The company’s website has gone nearly blank after the reports, only giving information to those who inquire through Springpower’s email.

Interestingly, Tesla purchased the patents just two weeks before the Battery Day event that was held in September 2020. The site found the patent transaction records, which show that Tesla purchased several applications for a total of $3. The document states, “Therefore, for $3.00 and good and valuable consideration, the receipt and sufficiency of which is hereby acknowledged, the parties agree as follows…” The preceding words outline the transfer of patents from Springpower International Inc. to Tesla, Inc.

Tesla unveiled the new 4680 battery cell at Battery Day. Tesla plans to make the cell in-house, but it will also be produced by several of the automaker’s suppliers, like LG Chem and Panasonic. The new cells offer exponentially more energy, six times the power, and more range as Tesla attempts to expand its production efforts to help EVs reach price parity with gas-powered cars.

Additionally, it seems that several Springpower employees have also transitioned to roles with Tesla. One is Yang Liu, a Senior Research Engineer for Tesla, who previously worked for Springpower as a Research and Development Chemist. He made the switch to Tesla in September when the Battery Day event took place. Amrit Bhogan, a Cell Engineering Technician at Tesla, also transitioned to the Silicon Valley-based electric carmaker in September after previously working for Springpower as a Chemical Technologist.

Tesla has previously used Canadian battery companies to advance its lithium-ion cell technology. Tesla acquired Hibar Systems, a company that was based in Ontario and produced battery cells. The acquisition of Hibar by Tesla followed the automaker’s purchase of Maxwell Technologies, a California-based producer of ultracapacitors and batteries, in May 2019.

Tesla has also utilized the expertise of Jeff Dahn, a battery researcher at Canada’s Dalhousie University, along with his cell research team at the institution. Dahn and Tesla recently extended their partnership in a five-year extension.