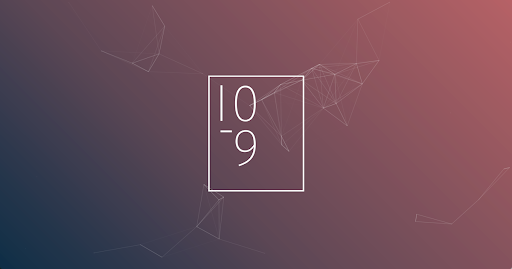 i2E Management Company, Inc. (iMCI) and Ten-Nine Technologies LLC, Tulsa, Oklahoma, have announced the closure of $5 million in Series A financing for new research and development facilities as well as a manufacturing plant capable of tonnage battery material production. The new funds will also be used to build out Ten-Nine Technologies’ engineering, business development and managerial team and continue development of its innovative battery materials.

Company CEO, Paige Johnson, a noted research chemist and nanotechnology inventor, founded Ten-Nine Technologies in 2014 to develop new materials for emerging economies. She describes the company’s mission as “changing the world from the nanoscale up by thinking differently about the electroactive materials that power it.” Johnson received the Battery Innovation Center (BIC) award for the development of hydrocarbon parity lithium battery technology in 2017.

Ten-Nine Technologies’ proprietary materials, manufacturing procedures and batteries are the subject of four issued patents and 15 additional national and international patent filings. With the addition of iMCI-led Series A funding, Ten-Nine Technologies emerges as one of Tulsa’s first economic engines of the future of energy. Nanomaterials from the line at Ten-Nine Technologies will soon extend the battery life of the things we rely on most, says the company.

“Batteries are a foundational technology of modern life, but have not kept pace with other innovations in sustainable energy and advanced electronics. New materials and new approaches are needed to power the electric future, and Ten-Nine is proud and excited to be a part of that, especially in our home state of Oklahoma.”

The addition of Series A funding to Ten-Nine’s balance sheet underscores the commitment of Oklahomans and other regional investors to the future, even in a time of economic uncertainty. This new capital will accelerate manufacturing, market entry and adoption of Ten-Nine Technologies’ innovative battery materials as well as provide new jobs and opportunities for Oklahomans.