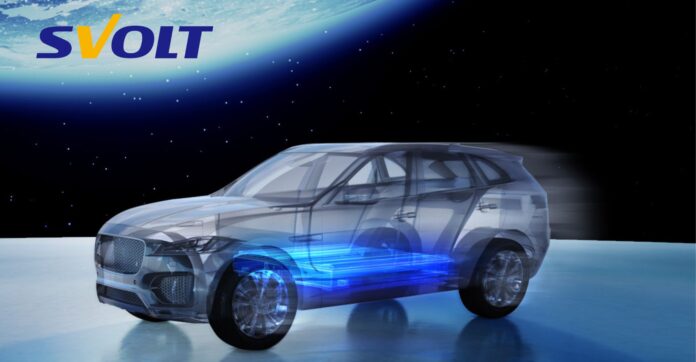 Chinese battery maker SVOLT has announced  that it will build a second overseas production plant for the European market in Brandenburg, Germany, which will focus on cell production. The firm previously built its first overseas plant in Saarland, Germany, which produces battery packs.

A battery pack usually consists of several battery modules which include several cells. A cell is the smallest energy unit of a battery.

According to SVOLT’s plan, cells produced at the Brandenburg plant will be processed and loaded into vehicles at the Saarland plant. The company said the location of the new facility will help it serve customers and faster meet its capacity expansion targets in Europe.

The Brandenburg plant was formerly owned by Global wind power giant Vestas, which used it to make wind turbines. SVOLT will upgrade it to meet battery making needs.

In recent years, Brandenburg has been forming a cluster of electric vehicle innovation and development projects, such as Badische Anilin- und Sodafabrik (BASF), a German multinational chemical company. SVOLT entered into a strategic partnership with BASF late last year to work together on battery materials and recycling.

“The opportunities for Chinese power battery companies in Europe are huge,” Yang Hongxin, the chairman and CEO of SVOLT, said at a media event earlier this month. In the latest announcement, Yang said, “the trend of vehicle electrification and related policies are driving the rapid development of the electric vehicle industry. We have noticed that the demand for battery systems in Europe and the Asia-Pacific region has increased significantly, so we plan to expand production capacity in the region.”