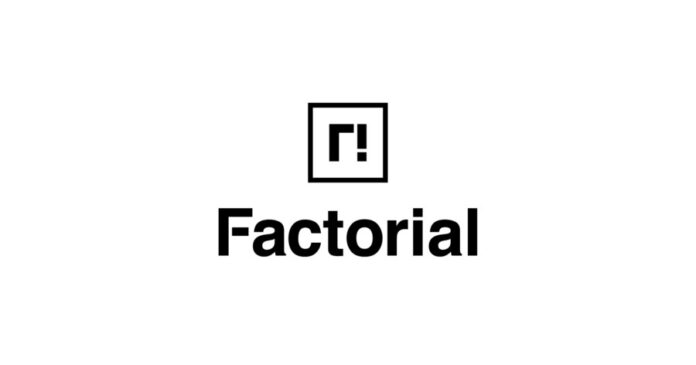 Stellantis NV’s solid-state battery partner said it has acquired a facility in Massachusetts that will expand for a pilot production plant as a part of a $45 million investment.

Factorial Inc., which does business as Factorial Energy, is working to create an electric-vehicle battery with a solid material instead of the liquid electrolyte used in today’s lithium-ion batteries. Researchers say the battery from the startup based in Woburn, Massachusetts, outside Boston, will reduce the risk for fires and offer increased range. Factorial is seeking to match Stellantis’ goal of installing its solid-state batteries into production vehicles in 2026.

The manufacturing plant in nearby Methuen, Massachusetts, will produce the proprietary Factorial Electrolyte System Technology cells, known as FEST. Slated to open in early 2023, it will create 166 jobs after a buildout of the existing 67,000-square-foot building.

The cells will be of relevant size and offer energy capacity needed for use in automotive applications, CEO Siyu Huang (in the picture) said in a statement.

In addition to receiving investment from Stellantis, Factorial is working with Hyundai Motor Co. and Daimler AG’s Mercedes-Benz.

A liquid at the interface between the solid electrolyte through which ions move to charge and discharge the battery and electrodes — the anode and cathode, which are the positive and negative sides of a battery — helps to decrease the interfacial resistance. That means ions can travel through the battery without as much external pressure. This eases the manufacturing process.

Huang also has championed Factorial’s technology as being able to use the existing and in-development battery manufacturing footprint. Stellantis is investing $6.6 billion with two other battery partners to produce lithium-ion batteries in Windsor, Ontario, and Kokomo, Indiana.