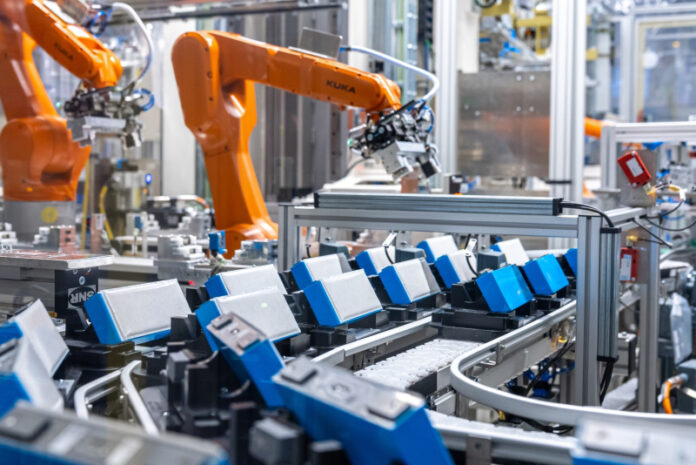 The gradual expansion of e-component production is taking the BMW Group closer to its goal for 2030, when fully electric models are expected to account for at least half of the BMW Group’s sales.

Plant Leipzig’s second battery module production system occupies an area of approx. 4,250 m² and uses BMW i production areas that are now vacant after the BMW i3 was phased out on 30 June. Each battery module passes through 196 production stations in total before it is complete and ready for further processing.

To prepare for the steady increase in electrified vehicles, e-drive production in Leipzig will become even more extensive and flexible as early as next year. Another major milestone will be production of the successor to the MINI Countryman, due to roll off the production lines from 2023. The crossover model will be available with combustion engines as well as an all-electric drive.