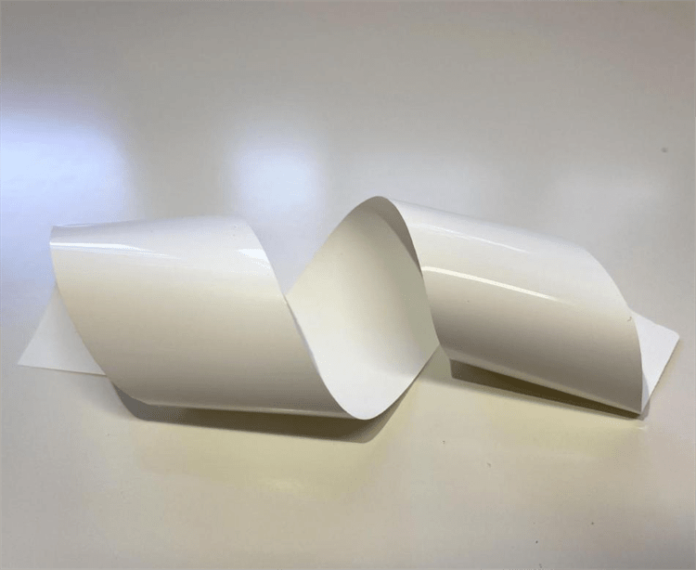 A novel technique has been developed by scientists from Tokyo Metropolitan University to create ceramic-based flexible electrolyte sheets for lithium metal batteries, according to AZO Materials.

By integrating a polymer binder, an ionic liquid, and a garnet-type ceramic, the scientists successfully created a quasi-solid-state sheet electrolyte. The ceramic-based flexible electrolyte was synthesized at room temperature, and this process needs considerably less energy when compared to that of the current prevalent high-temperature (>1000 °C) processes.

The electrolyte works across an extensive range of temperatures, giving it the potential for use in batteries, for example, in electric vehicles.

Most of the global energy requirements are accounted for by fossil fuels, including the electricity used by people. However, fossil fuels are getting depleted and burning them results in the direct emission of carbon dioxide gas and other pollutants, such as toxic nitrogen oxides, into the air. Hence, there is a universal demand to switch to cleaner renewable energy sources.

However, important sources of renewable energy such as solar and wind power are often periodic—that is, the Sun does not shine at night and the wind does not always blow. Thus, sophisticated energy storage systems are needed to utilize intermittent, renewable sources more effectively.

Modern society has been significantly impacted by lithium-ion batteries, which power an extensive range of portable appliances and electronics such as cordless vacuum cleaners ever since they were commercialized in 1991 by Sony. However, to use these batteries in electric vehicles (EVs), both safety and capacity of the latest Li-ion technology need to be considerably improved.

For instance, in the case of liquid-based batteries, lithium dendrites (or arms) can potentially short-circuit the battery and even result in explosions and fires.

Here, solid-state inorganic electrolytes can provide a suitable solution: they are considerably safer, and Li7La3Zr2O12—a garnet-type (a kind of structure) ceramic often called LLZO—is now extensively considered a potential solid-state electrolyte material, thanks to its high ionic compatibility and conductivity due to the Li metal.

But extreme sintering temperatures, as high as 1200 °C, are required to produce high-density LLZO electrolytes. This process is both time-consuming and energy inefficient, making commercial production of LLZO electrolytes rather complicated.