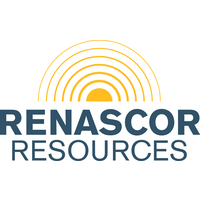 The study shows Siviour is able to produce purified spherical graphite (PSG) at one of the lowest costs of any graphite development in the world.

Purification tests have confirmed the ability to process Siviour into high-value PSG through the more environmentally-friendly caustic roast purification method.

Caustic roasting is a process used to purify graphite and make it battery-grade. Reportedly, it’s better for the environment than hydrofluoric acid, which is generally used in China.

Testing was undertaken by a German graphite specialist, ProGraphite GmbH. Specifically, the tests have upgraded Siviour’s spheronised graphite to a lithium-ion battery-grade of 99.97 per cent carbon PSG by using a caustic roast purification technique.