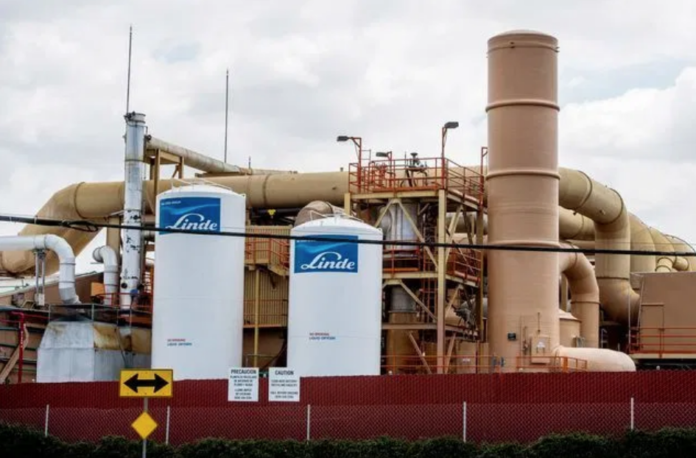 Quemetco Inc., owned by Quemetco West, LLC, a lead-acid battery recycling plant in the City of Industry, an industrial suburb of Los Angeles, has agreed to pay $600,000 in penalties for various air pollution violations, officials announced on Friday, reports Sgvtribune.com.

Among violations found at the plant was the emission of lead, arsenic, and 1,3-butadiene, which were being emitted into the air at levels that exceeded air quality rule limits, according to the South Coast Air Quality Management District, which agreed to the settlement April 30.

Inspections and testing at the plant, which took place between 2017 and 2019, also revealed a failure to minimize dust emissions, violations of reporting requirements, and not maintaining negative pressure in the building enclosure, air quality officials said.

Quemetco crushes 600 tons of used lead-acid batteries a day, producing recycled lead for use in new products. Batteries have been recycled at the plant since 1959. For the past decade, the plant has been the subject of public scrutiny and legal battles.

Dan Kramer, a spokesman for Quemetco, said the plant continues to operate in compliance with all applicable rules set by the air quality district.

Quemetco still faces a lawsuit filed by the state attorney general, which alleges 29 violations at the City of Industry plant, involving failures to stop hazardous waste from migrating into the neighborhood and the underground aquifer, a source of drinking water for more than a million Los Angeles County residents.

Filed in October 2018, the suit relies on numerous reports of leaks, cracks in waste storage areas and corrosion in waste containers observed by state Department of Toxic Substance Control inspectors.