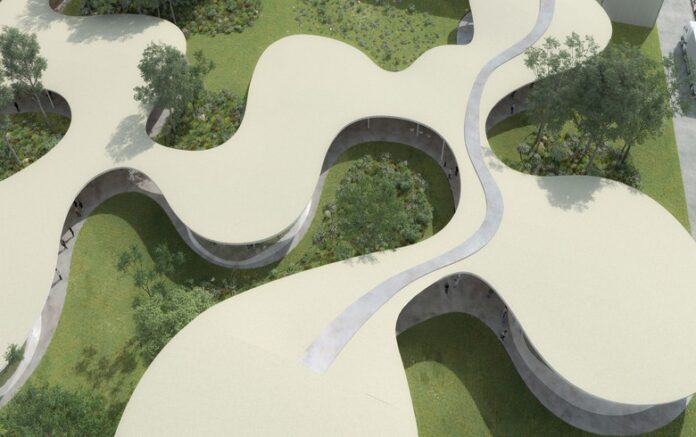 To accelerate the shift to renewable energy, PowerX is committed to delivering energy storage solutions, a quintessential part of the new power infrastructure, as well as to creating a symbiosis between nature and industry. Spreading across a total area of 28,272 square meters, Power Base is equipped with an annual production capacity of 5 GWh, equivalent to producing around 10,000 units of battery energy storage per year. Besides battery assembly lines, the campus-like site also houses facilities such as R&D centers, offices, and conference rooms. Envisioned to be the starting point of a sustainable and tech-driven future, Power Base will lead to the employment of over 100 professionals, including engineers, technicians, and manufacturing operators.

Energy storage solutions powered by batterie are the key enablers to overcome the challenges to the widespread adoption of EVs, increased demand for grid balancing, and further growth of renewable energy. To tackle those challenges, PowerX is establishing its own GW scale battery plant, Power Base, to produce turnkey energy storage systems, including grid-scale stationary batteries, EV fast chargers, marine batteries, and home batteries. Part of the capital raised from the first half of the Series A financing will fund the construction of Power Base.