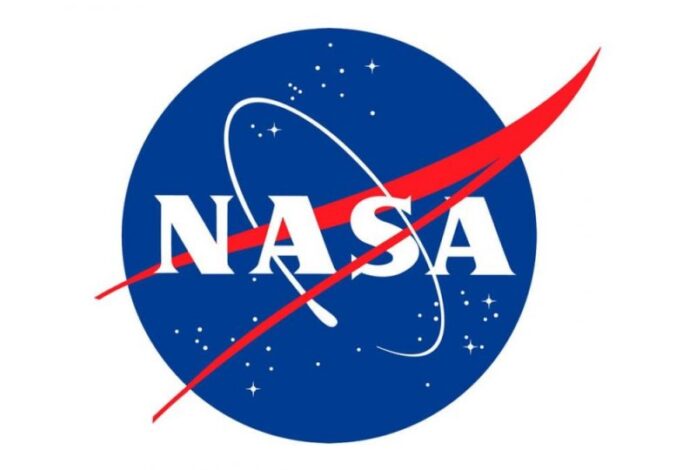 NASA is on the lookout for more vehicle partners to join its Advanced Air Mobility (AAM) National Campaign, which will focus on flight demo operations as part of the first initiative (NC-1) in 2022, Evtolinsights.com reports.

An announcement made on 24th June called for collaborative partnership opportunities between US and International developers, with the exception of Chinese-owned firms, which are interested in flying as part of NC-1.

In a document published online, the goal of the AAM National Campaign series is to ‘promote public confidence and accelerate the realisation of emerging aviation markets for passenger and cargo transportation in urban, suburban, rural and regional environments.’

Previously known as the Urban Air Mobility Challenge before being rebranded back in March, the AAM National Campaign is open to VTOL (vertical take-off and landing) and STOL (short take-off and landing) aircraft which will have completed envelope expansion prior to Q2 2022 and are powered by either electric and hybrid-electric propulsion systems.

Requirements include having a minimum payload capacity of 190lbs (equivalent to one person) and being targeted for passenger or cargo-carrying purposes. They can be piloted on board, remotely or flown autonomously.

The first NC-1 will enable participants to demonstrate integrated operations in relevant scenarios that include two-way network flight plan communications, beyond visual line of sight (BYOS) operations, real and simulated vehicle and operations contingencies, dynamic traffic avoidance and trajectory management, and approach and landing in the presence of real structures and associated mechanical turbulence.

All of the participants in the NC series will have the opportunity to provide feedback on the current set of test scenarios and suggest new scenarios to help NASA and the FAA arrive at a common set that can be used for all participants in each subsequent NC in the series.

California-based eVTOL start-up Joby Aviation is one of 17 companies which has already agreed partnerships with NASA for the developmental testing of its AAM National Campaign. Other vehicle providers include Bell, Boeing, NFT Technologies, Prodentity and Zeva.